Exclusive to schools, Blackeyed Theatre’s acclaimed 2018 production of John Godber’s Teechers is available to license for the 2020/21 academic year, along with a whole range of talks and Q&As with the cast and artistic team who put the production together, including an exclusive interview with John Godber himself. In all, the pack provides over five hours of footage. Check out the trailer:

Based on the results of a survey we conducted with over 150 UK drama and performing arts teachers, we’ve put together a suite of resources designed to address some of the challenges posed by remote learning and the lack of live theatre as a result of the Coronavirus pandemic. These resources explore Godber’s theatrical techniques and devices, dissect the artistic process, roles and responsibilities of those who put the production on stage, and provide a unique insight into influences and artistic choices.

Designed as a cross-syllabus support for students of drama, performing arts and technical theatre, our Teechers pack is available for schools to license for the entire 2020/2021 academic year, with shareable links enabling unlimited online access for students, whether for classroom or home learning. 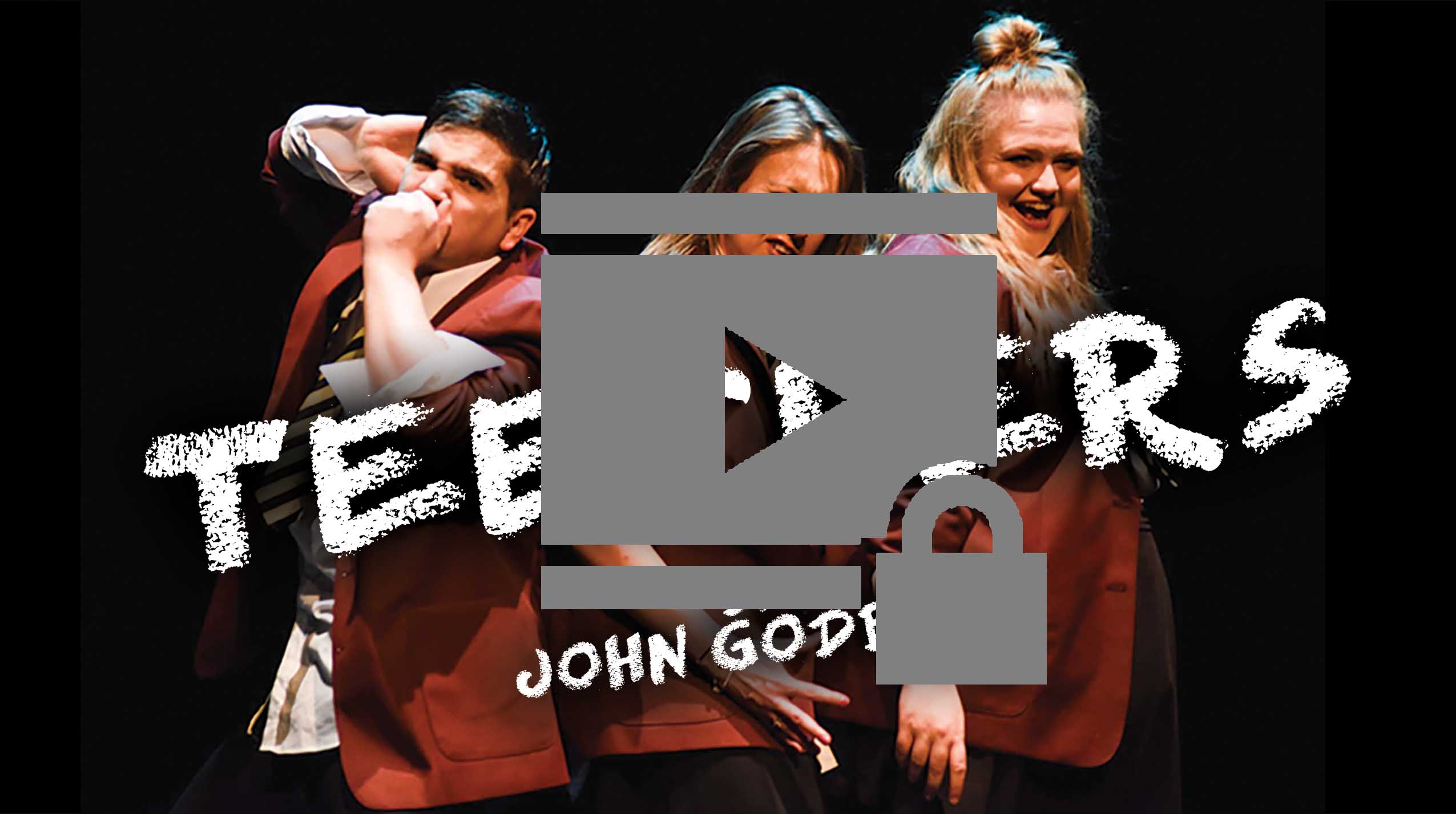 Recorded at the Whitty Theatre, Wokingham, on 29 January 2018, Teechers brings to life an array of terrifying teachers and hopeless pupils through the unique eyes of Salty, Gail and Hobby; three Year 11 students about to leave school for good. 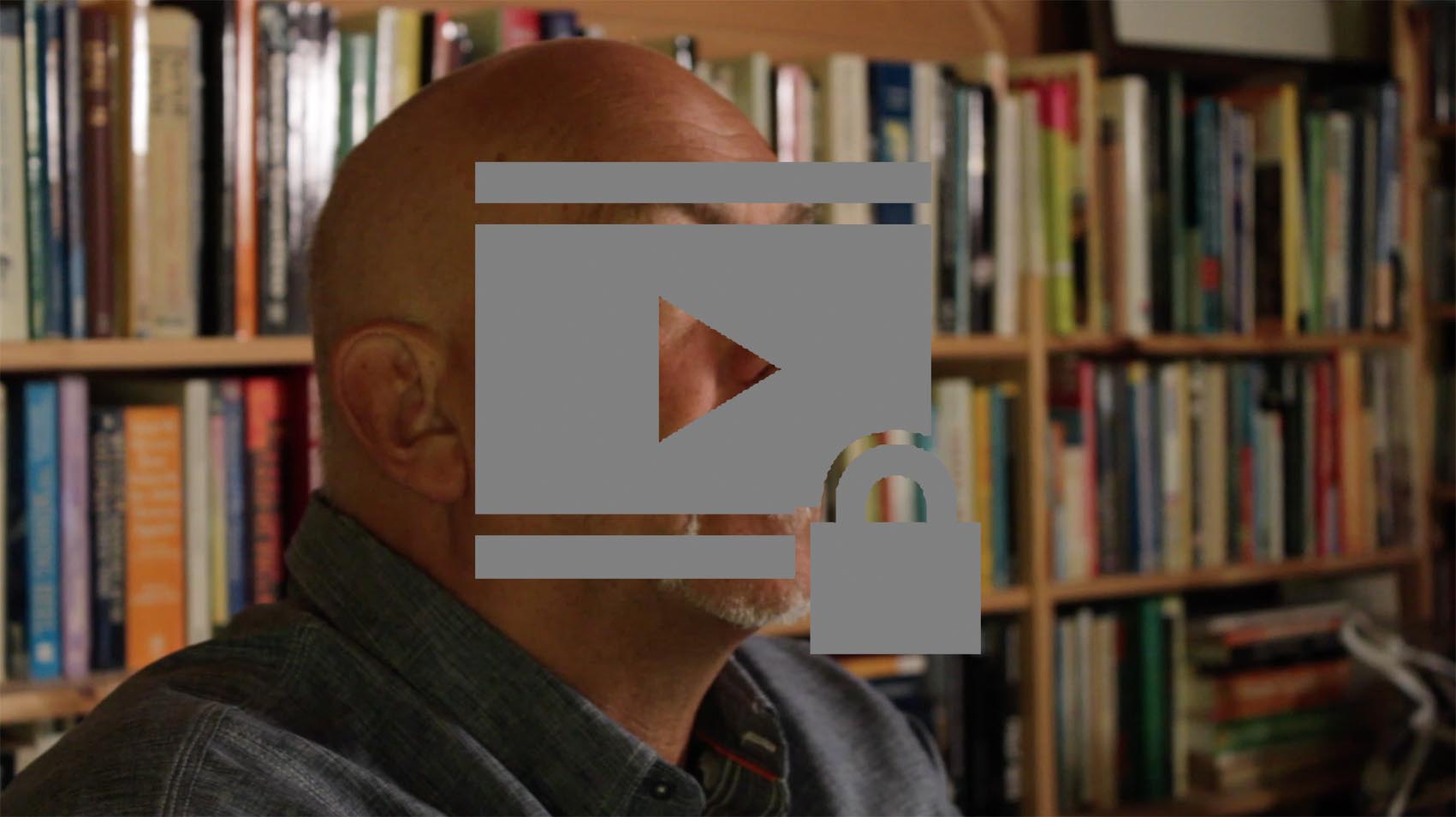 In an exclusive interview, John Godber OBE, one of the most performed writers in the English language, recalls the creation of Teechers, discusses the play’s relevance to audiences today and explores its themes and stylistic devices. 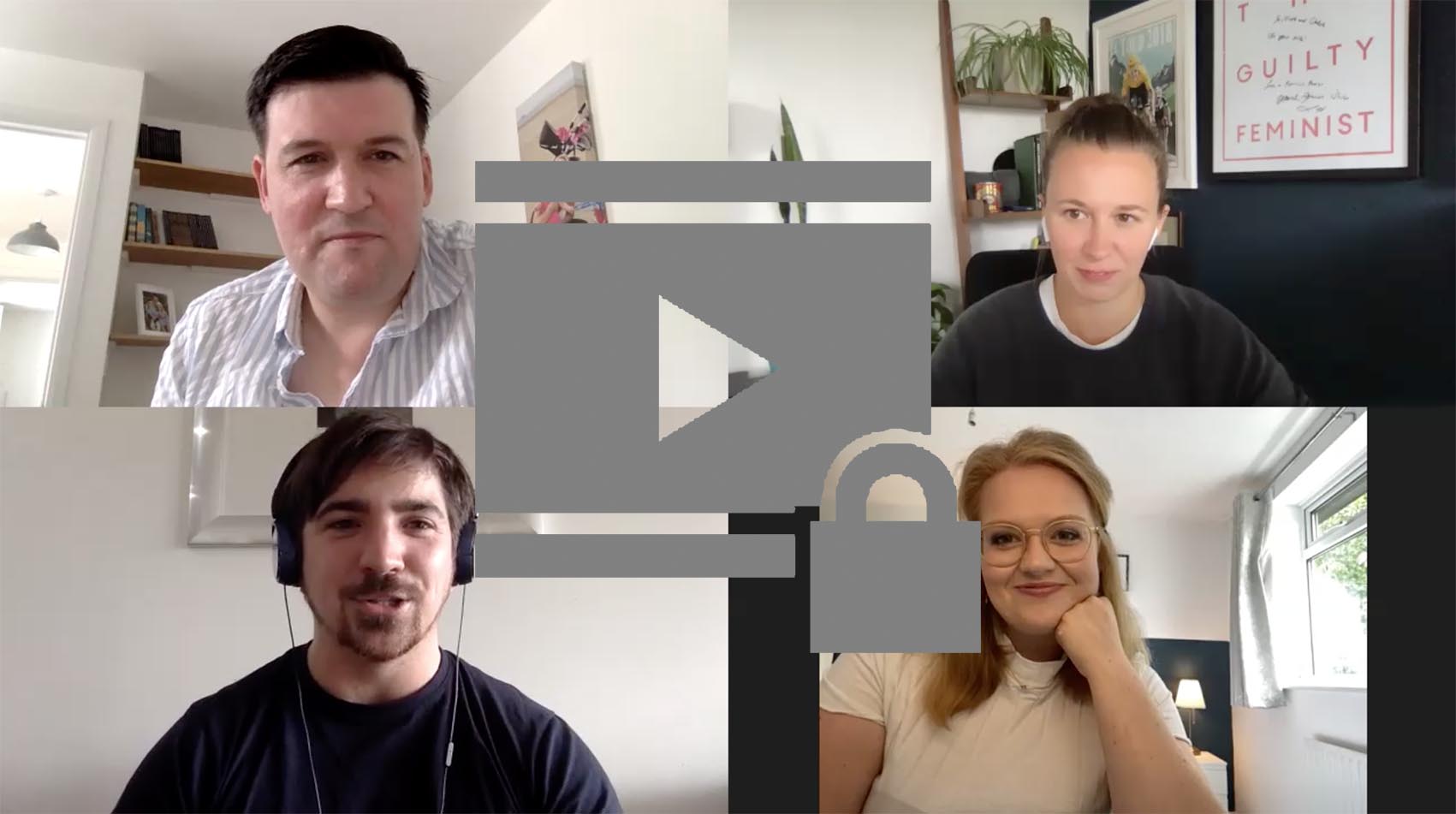 The cast of and director of Teechers recall the rehearsal process and the development of characters and relationships, provide a unique insight into the influences behind specific moments and choices, and discuss the use of Brechtian devices in performance. 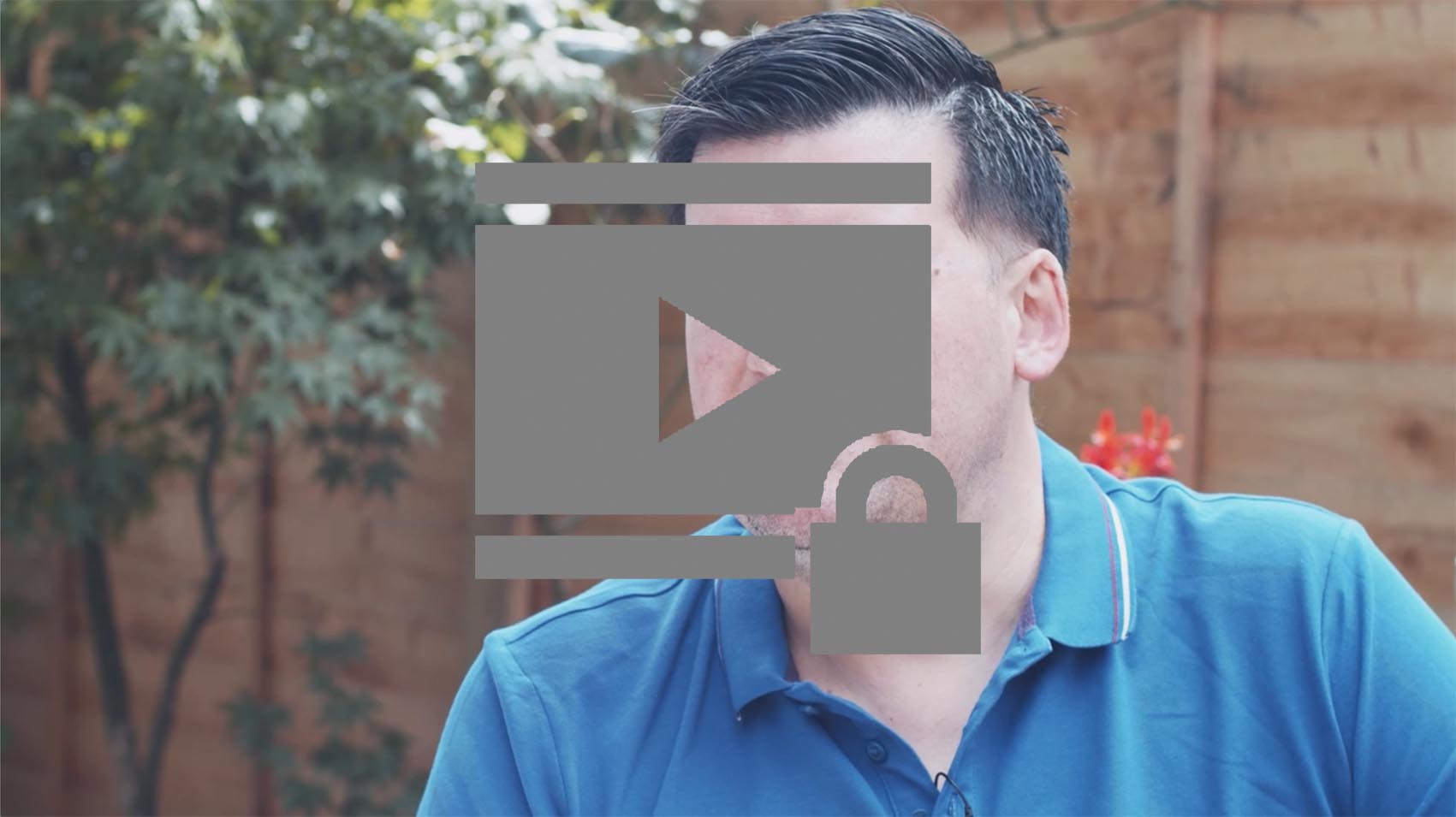 Director Adrian McDougall provides a unique insight into some of the artistic and stylistic choices in Teechers, including his upbringing, school life, politics and his time as an actor. He also reflects on what’s really changed since the play was first published. 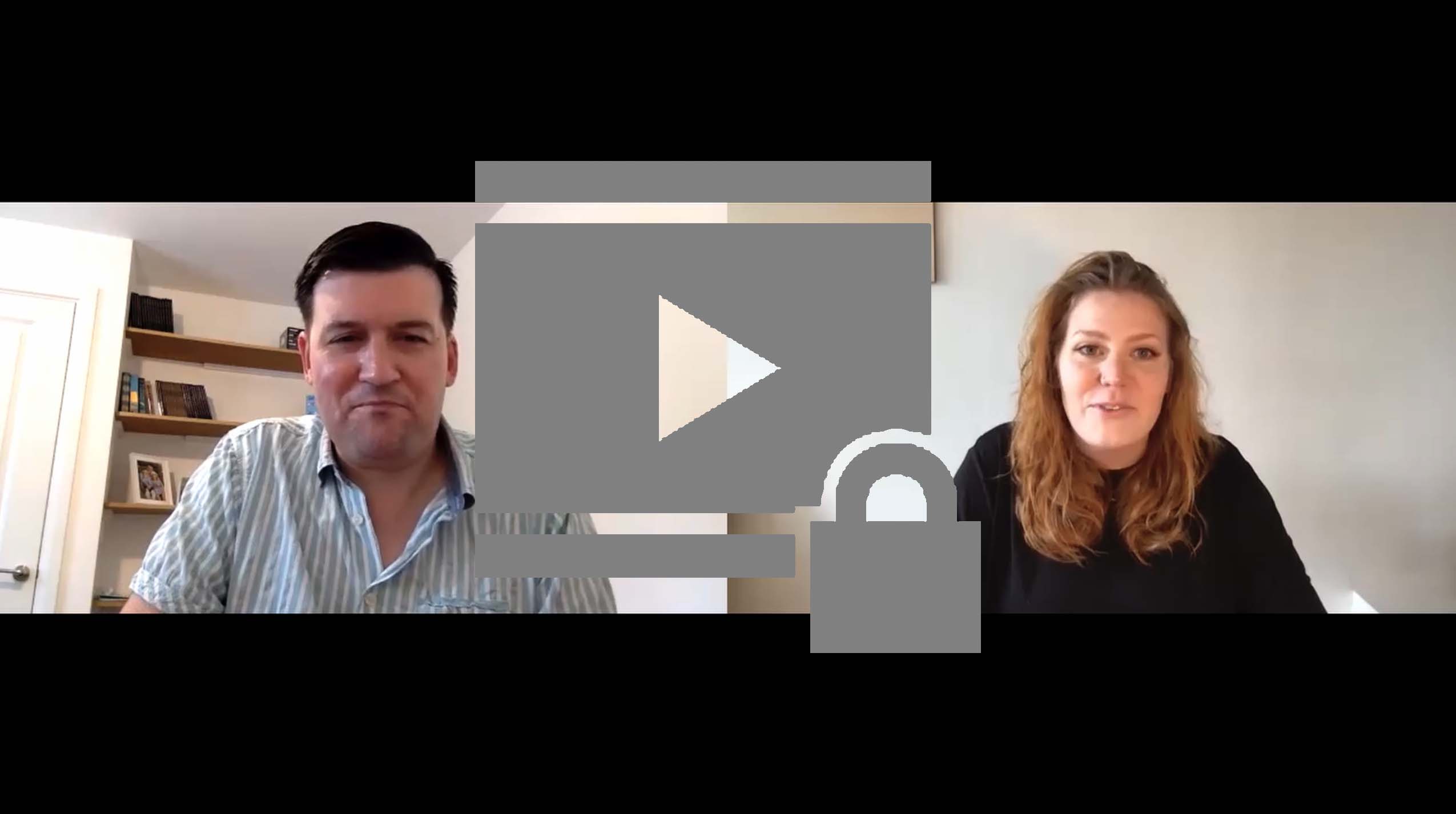 Adrian McDougall talks to Maddie Whiffin, Technical Company Stage Manager for Teechers, about her role and responsibilities, including in rehearsal, in production week and on tour, as well as the personal qualities needed to oversee all things technical. 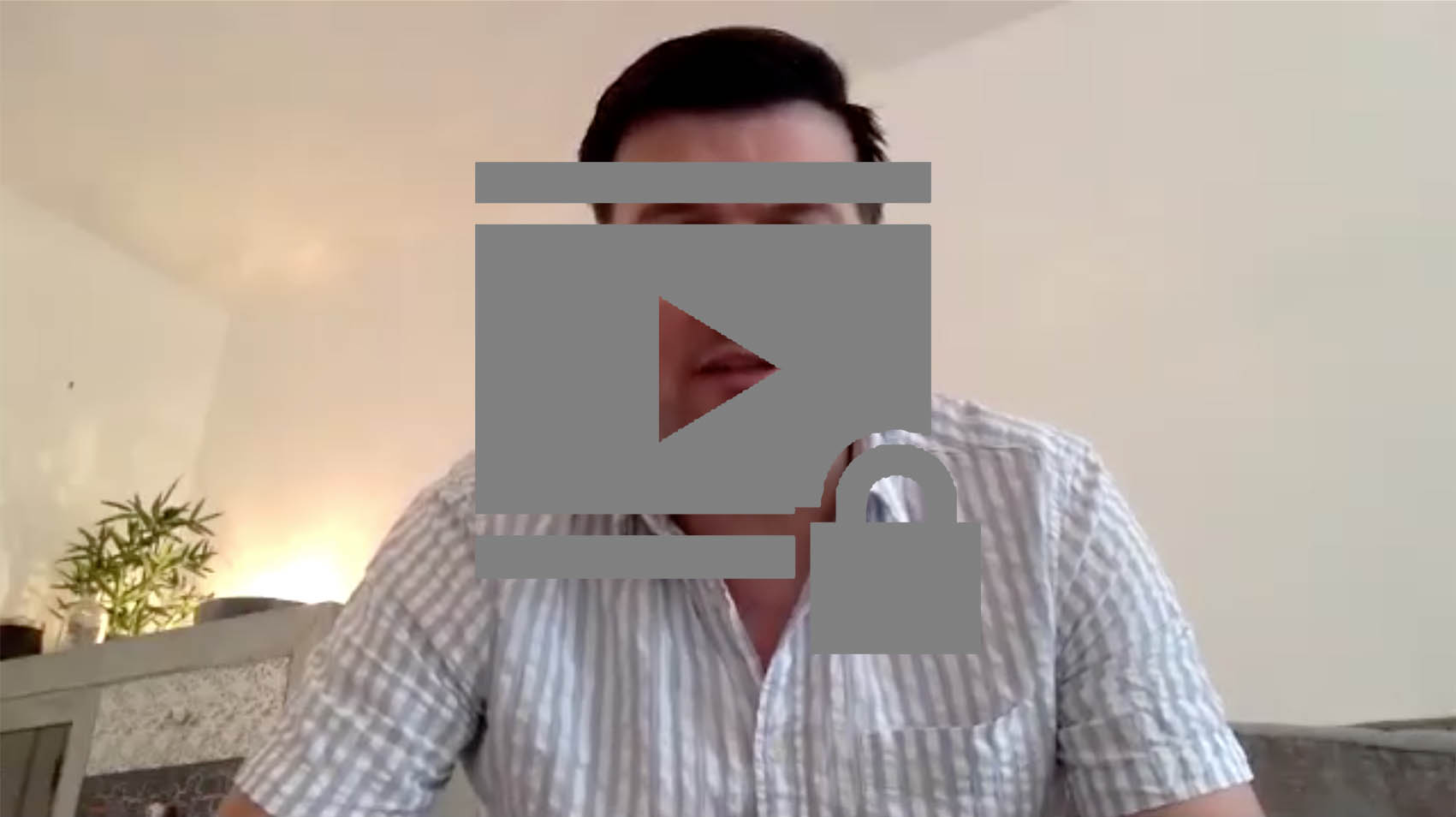 Adrian McDougall illustrates some of the devices and styles specific to Brecht and Godber employed in Teechers using footage from the show to provide practical examples, and offers further insight into his artistic and stylistic choices. 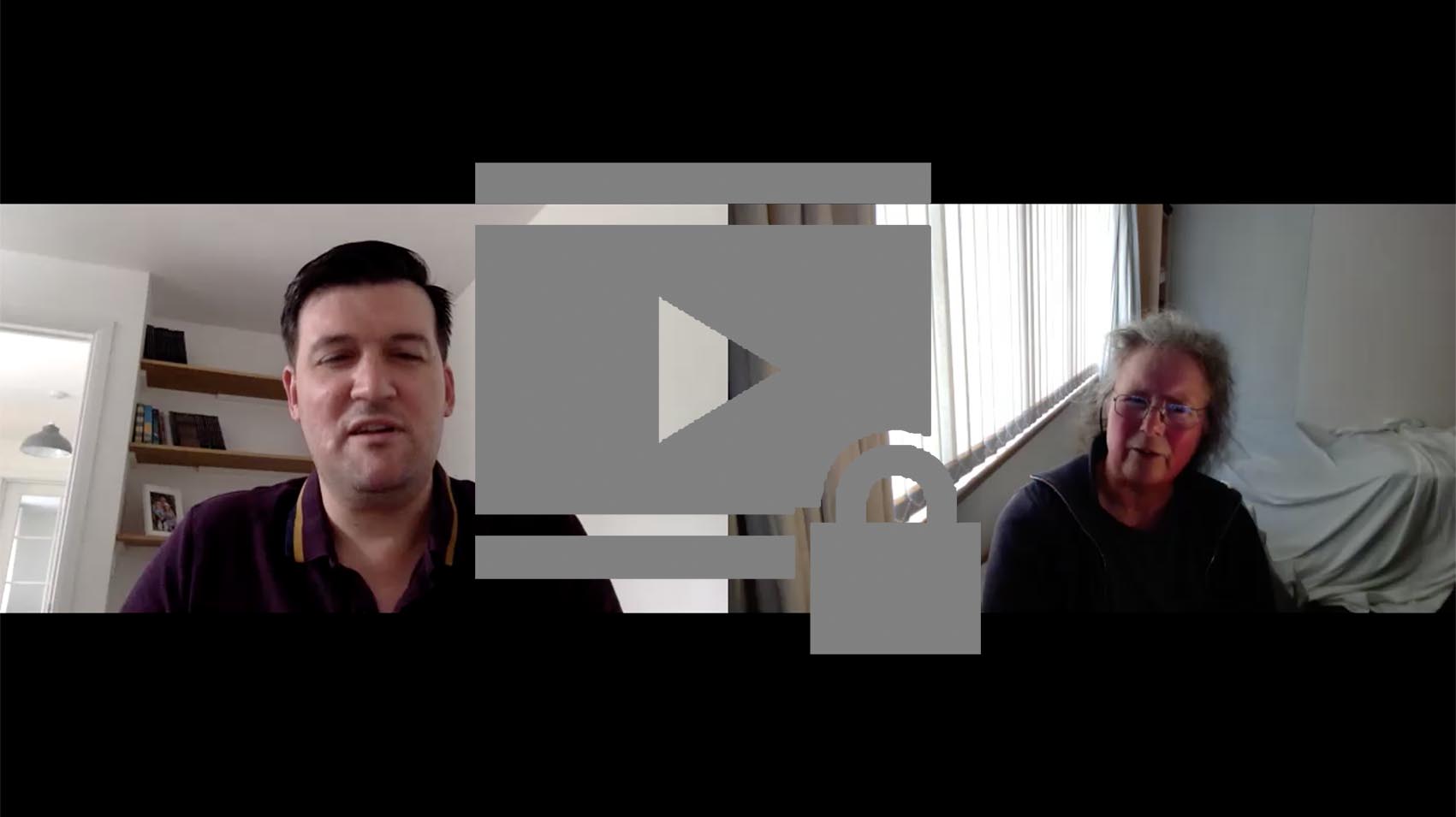 An insight into the role of a lighting designer, with an emphasis on technical skills, process and personal qualities, as well as a focus on the importance of lighting in Teechers, including an analysis of specific lighting states. 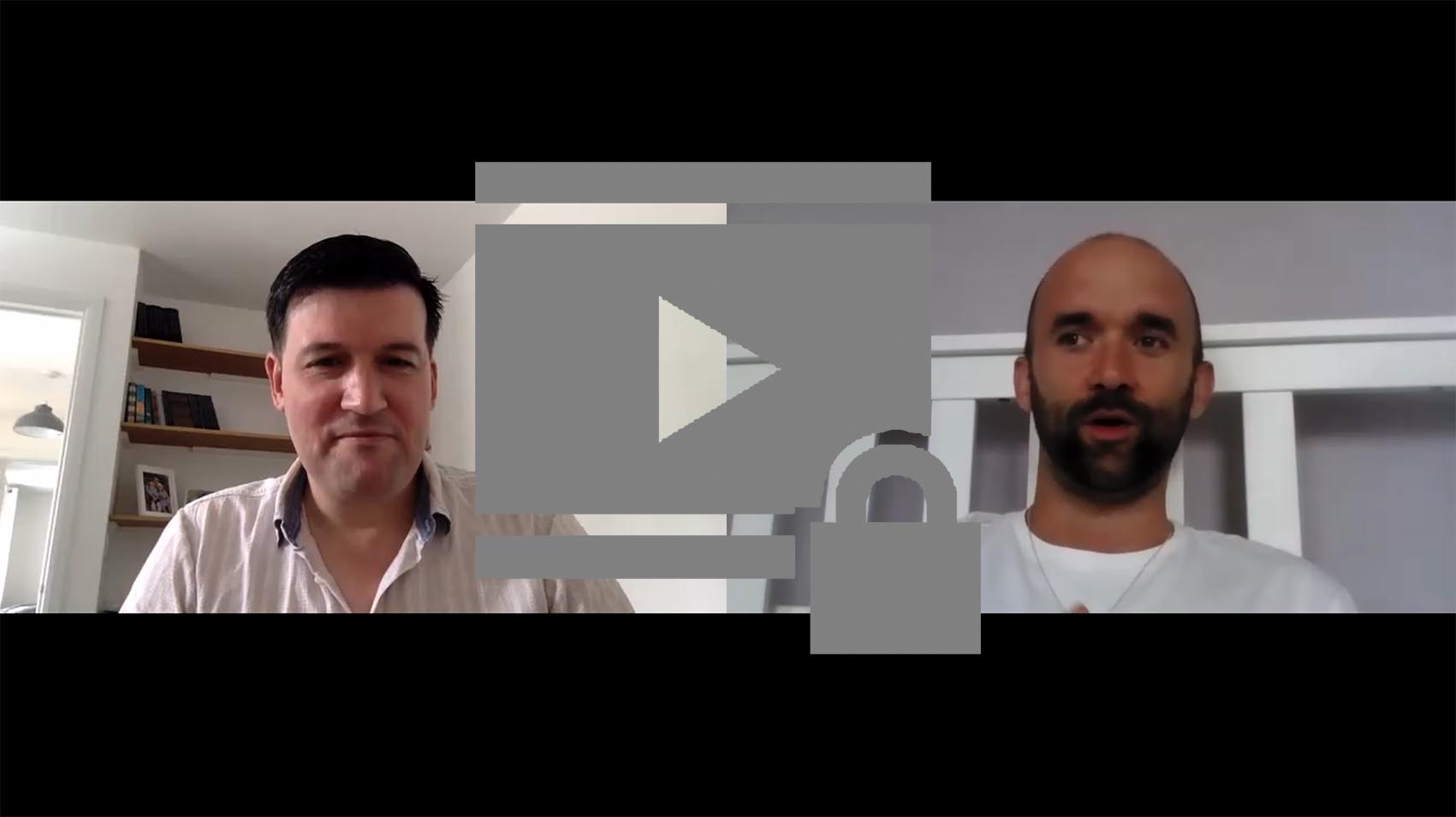 A focus on the impact of movement and choreography in Teechers, using specific examples from the show, and an insight into the artistic process for a choreographer. 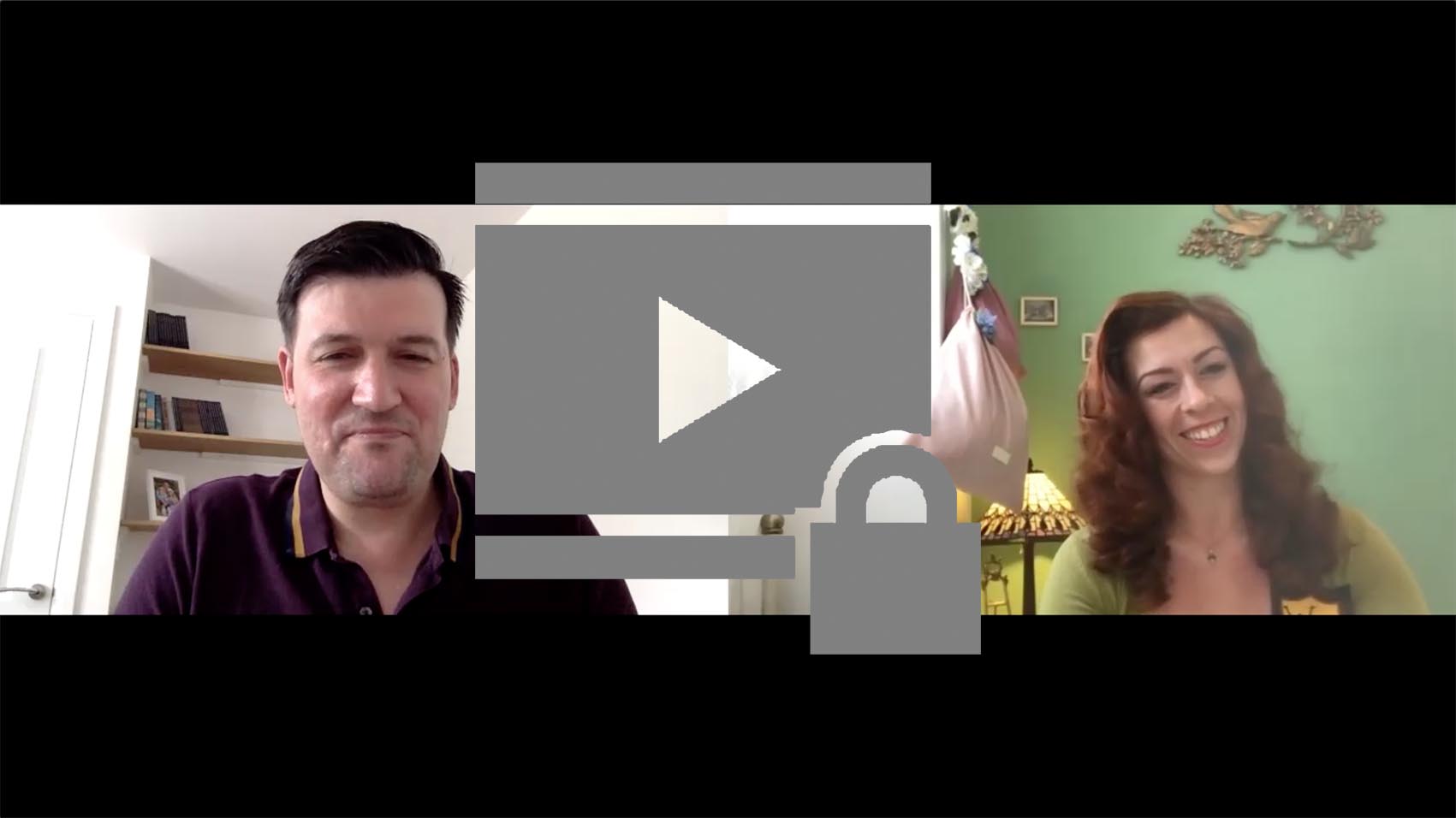 We talk to Naomi Gibbs about the process and impact of costume design and her route into the industry. And we find out just how much artistic licence you have when designing three school uniforms. 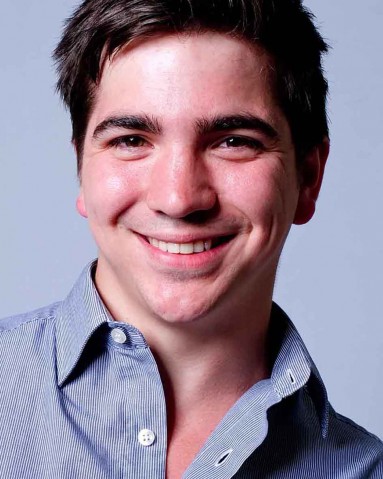 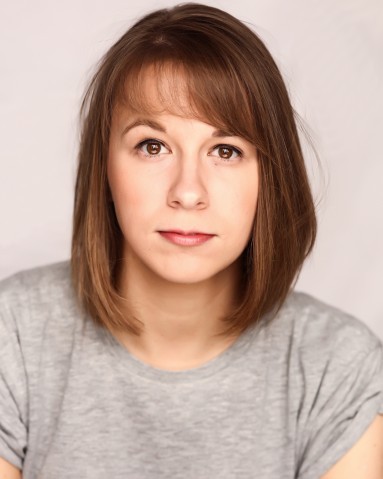 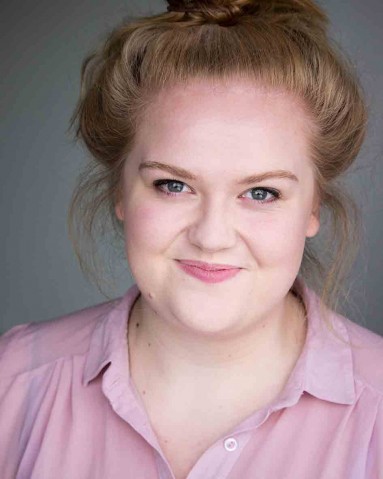 If you require an invoice, please select ‘Manual Payment’ and include invoice details. You can continue to set up an account, which we will activate as soon as we receive payment.

If you pay via PayPal, your account will be activated immediately.

Cost of the licence from now until July 2021

Cost of the licence from January to July 2021

Booking now open. Click on ‘Sign Up Now’ at the top of the page or email us if you have any queries.

Q&A with the cast focusing on live theatre evaluation, Godber as a practitioner and rehearsal  techniques

Interviews with members of the artistic team, focusing on technical roles and responsibilities, as well as artistic choices 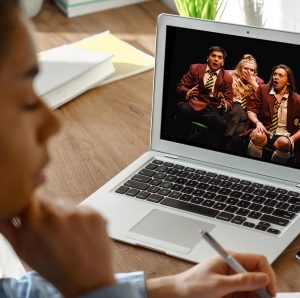