The Strange Case Of Dr Jekyll And Mr Hyde ONLINE

This page is for schools access to the Jekyll & Hyde digital education pack. To watch the show on demand and for information about the live tour, click here.

Our much anticipated 2020 revival of The Strange Case of Dr Jekyll & Mr Hyde is coming this September! Produced, performed and filmed at The Wilde Theatre in Bracknell, this HD, multi-angle recording will be available for schools to licence for the 2020/2021 academic year, along with a whole series of videos specifically designed to support teachers and students either studying the text as part of an English Literature course, or choosing the production for the live review element for Drama or Performing Arts. Through talks, Q&As and interviews with the director, cast and artistic team, we’ll explore language, form, structure, characters, historical context, performance style, devices and much more. Here’s a short trailer:

A thrilling adaptation of Robert Louis Stevenson’s dark psychological fantasy, The Strange Case of Dr Jekyll And Mr Hyde immerses you in the myth and mystery of 19th century London’s fog-bound streets where love, betrayal and murder lurk at every chilling twist and turn. Gripping, stylish and thought-provoking, this is unmissable theatre. Go on. Treat your dark side! 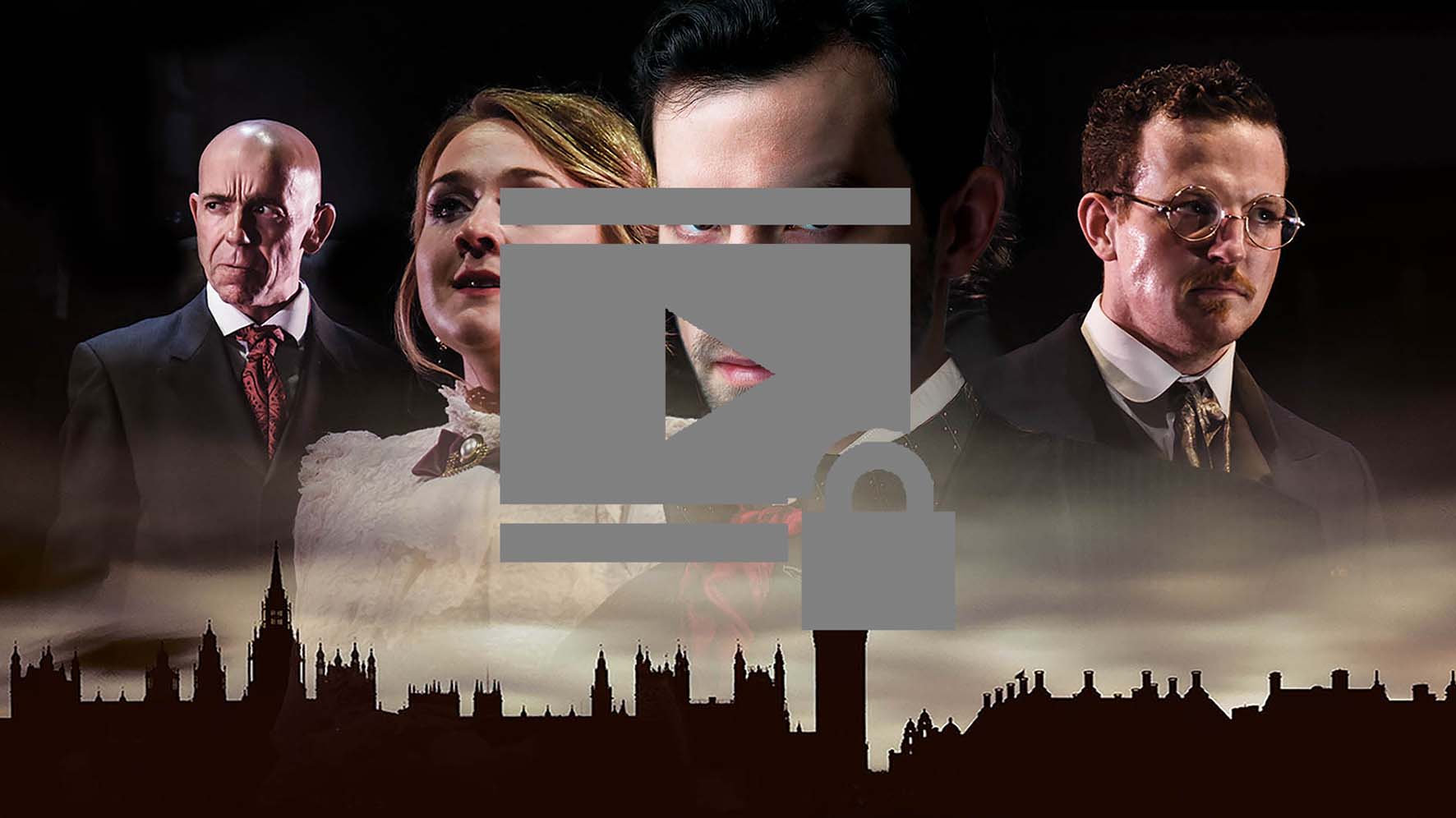 Blake Kubena (Jekyll/Hyde), Zach Lee (Utterson) and Ashley Sean-Cook (Lanyon) analyse their characters, drawing on evidence from the novella, including a focus on the characters’ journeys, motivations, relationships and physical attributes within the context of the era.

Paige Round discusses the themes and symbols prevalent in the novella with a focus on how they’re presented and why they’re important, with reference to characters, plot and the context of the time. Paige includes examples of where they appear throughout the piece and which themes affect certain characters.

Adapter and Director, Nick Lane, explores the original novella, including the plot, Stevenson as a writer and his personal life, as well as the historical context for the novella. He also focuses on Form (the writer’s use of perspectives, first and third-person narrative and settings), structure and the language Stevenson uses.

Each cast member explores their character, how they’re described in the novella, their views on the society, their relationships with other characters, their purpose in the play and how that fits with the time and style of the piece. They also provide a reviews of their own performance and analyse how well they felt they portrayed the character in certain scenes, referencing specific moments.

Director Nick Lane shares his vision for the play and what he wanted to capture from the Novella, including a focus on historical context, including views on gender and science, and ideas on style, characters, lighting and set. He also references certain moments, what he wanted to achieve and how successfully he felt he portrayed them through characters, props, set and lighting. 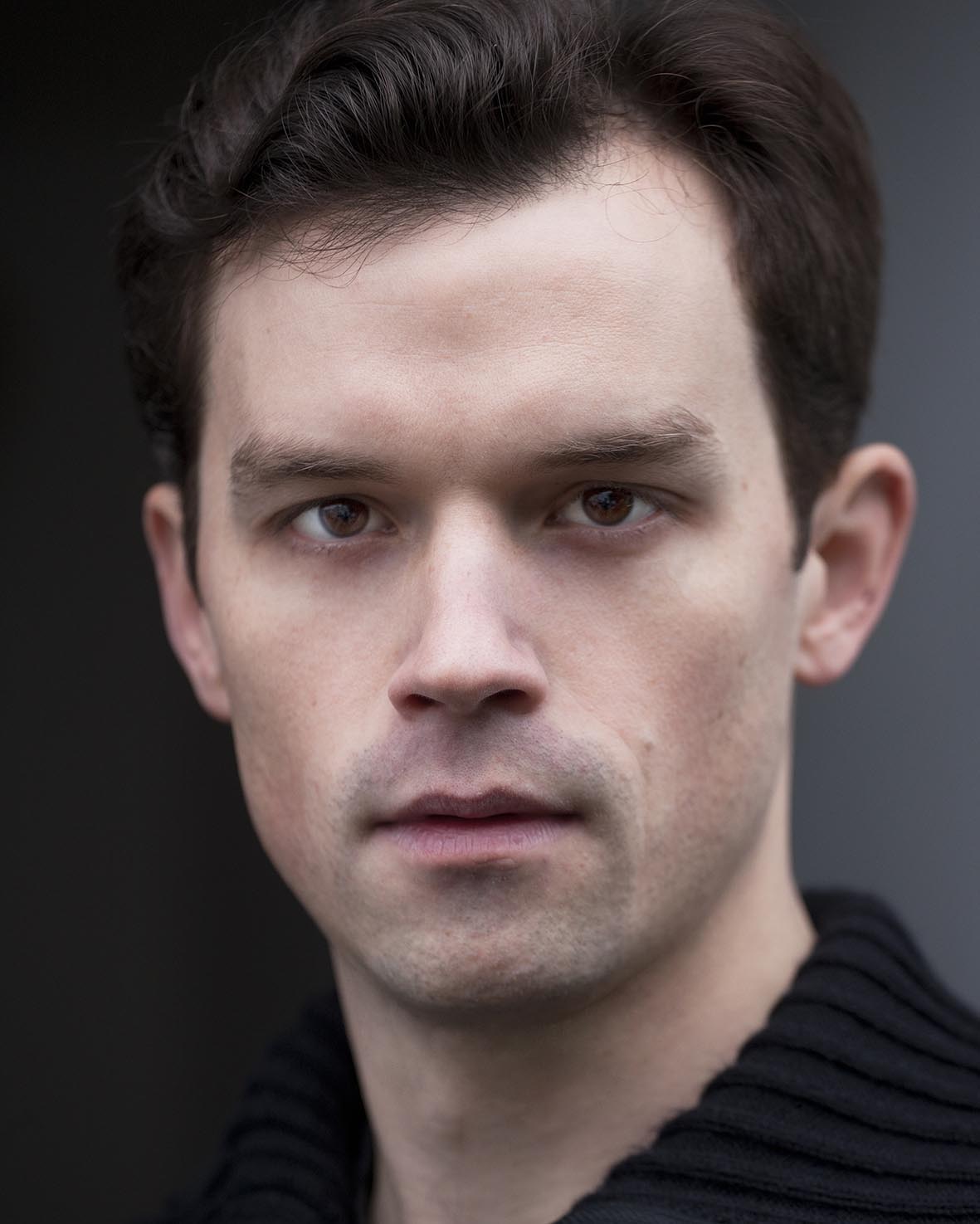 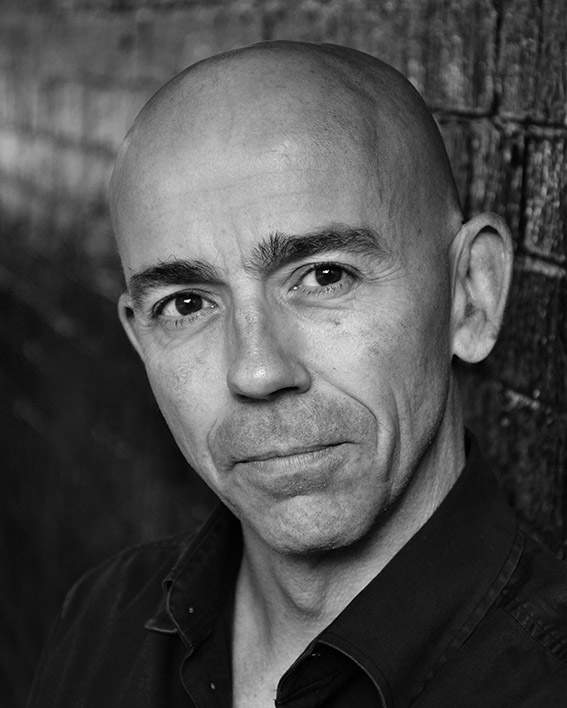 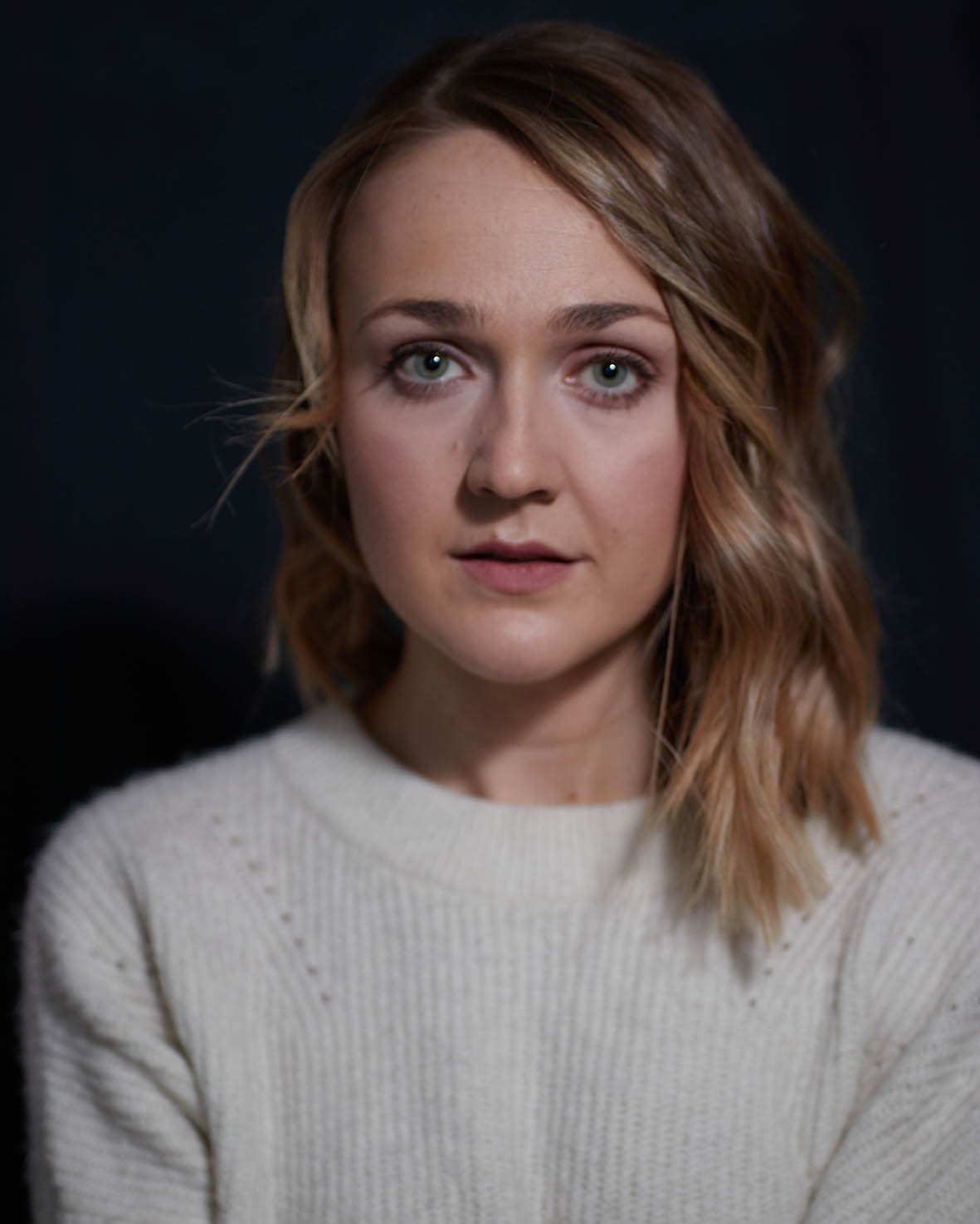 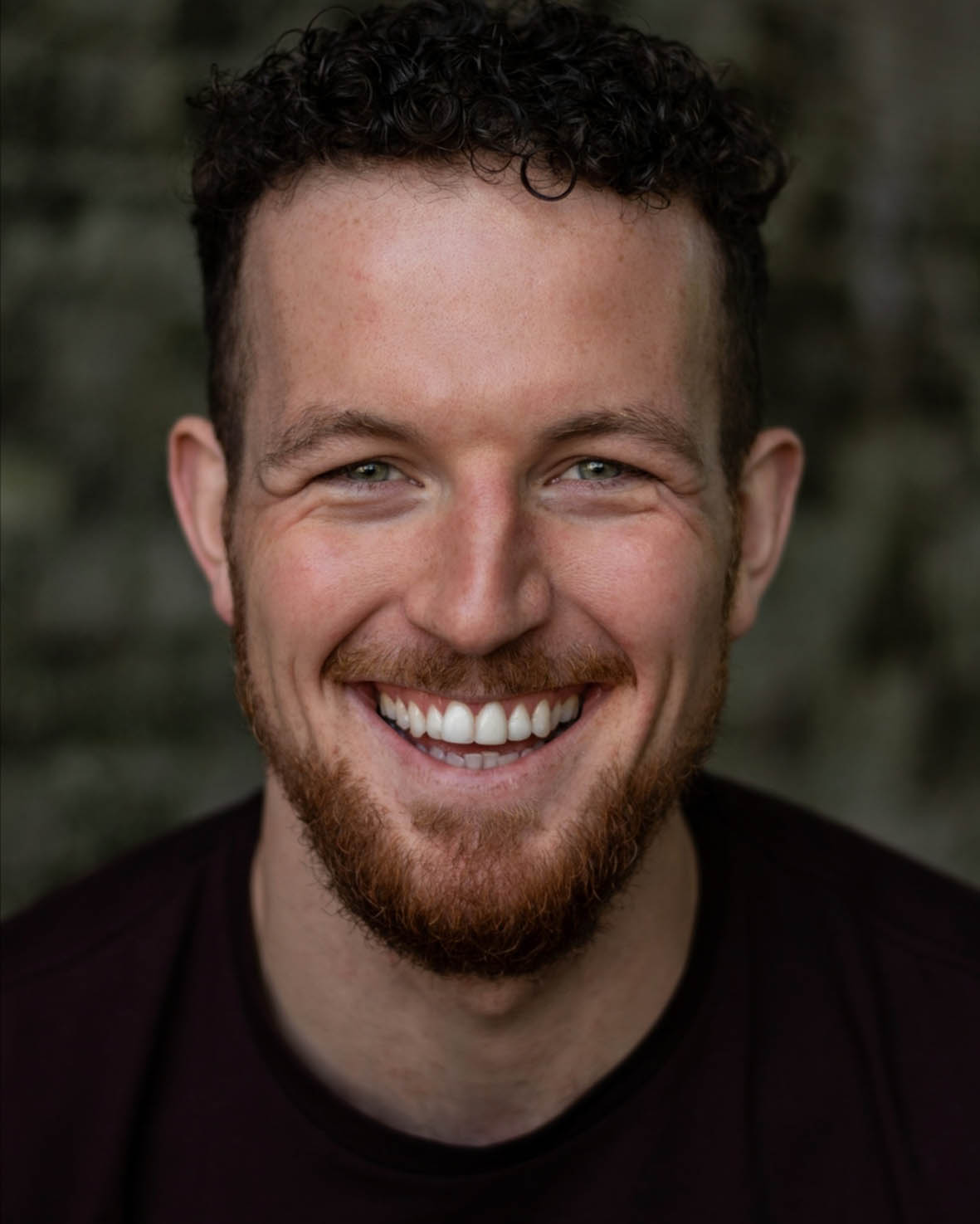 For English Literature students, interviews with the cast focusing on character analysis, a focus on the novella’s themes and symbols, as well as a talk  from adapter and director Nick Lane focusing on language, style and form in the original novella.

For Drama/Performing Arts students, interviews with the cast focusing on characters and specific moments in performance, commentary from director Nick Lane about his vision and historical context, as well as a Q&A with the show’s lighting, sound and costume designers. 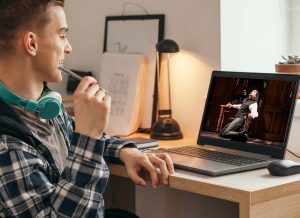 Cost of an annual licence

£TBC per school (If publicly funded)

£TBC per school (If privately funded)

You will be able to register here soon. Video content will be available to access from Monday 28 September.

If you have any queries, please email us. 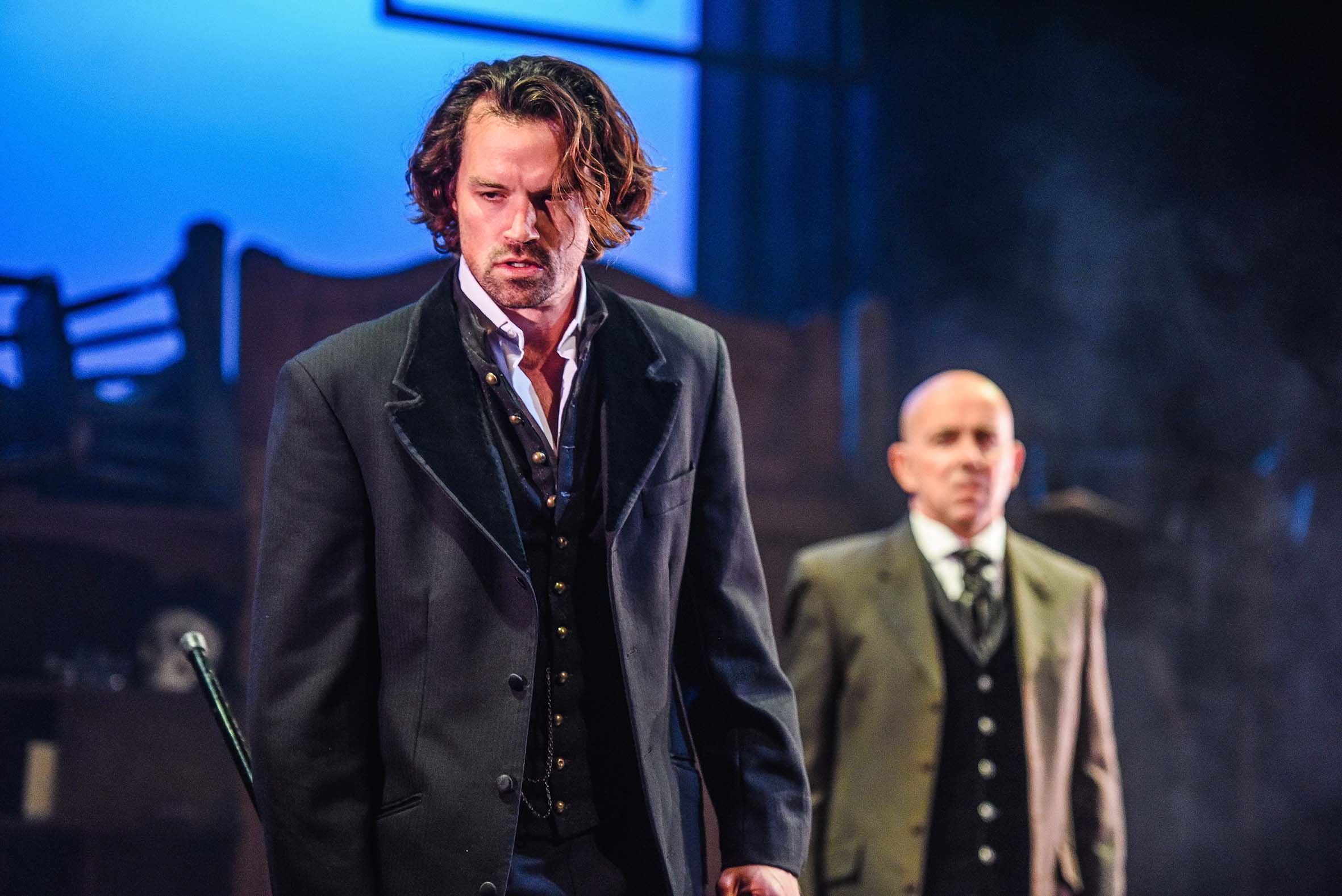 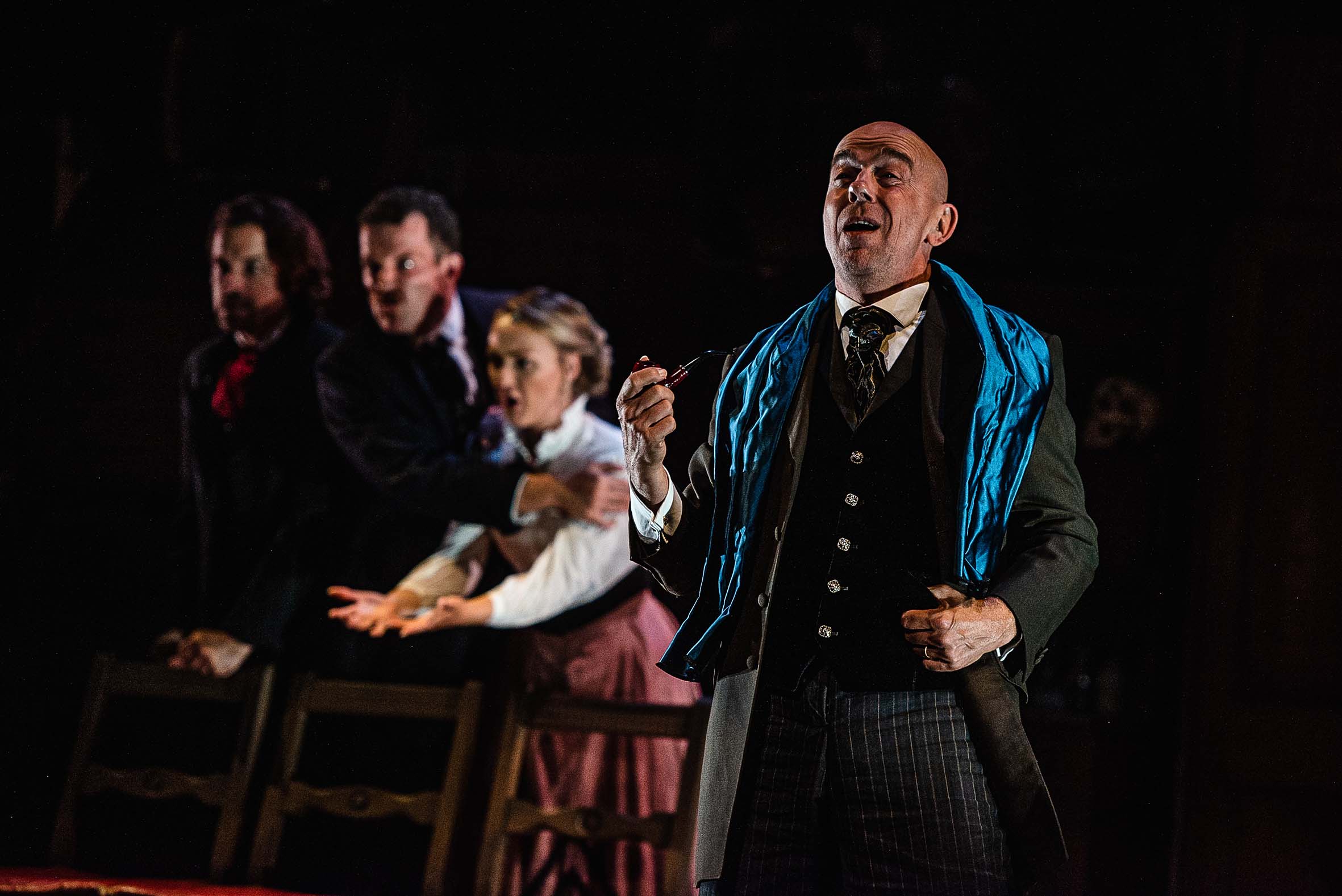 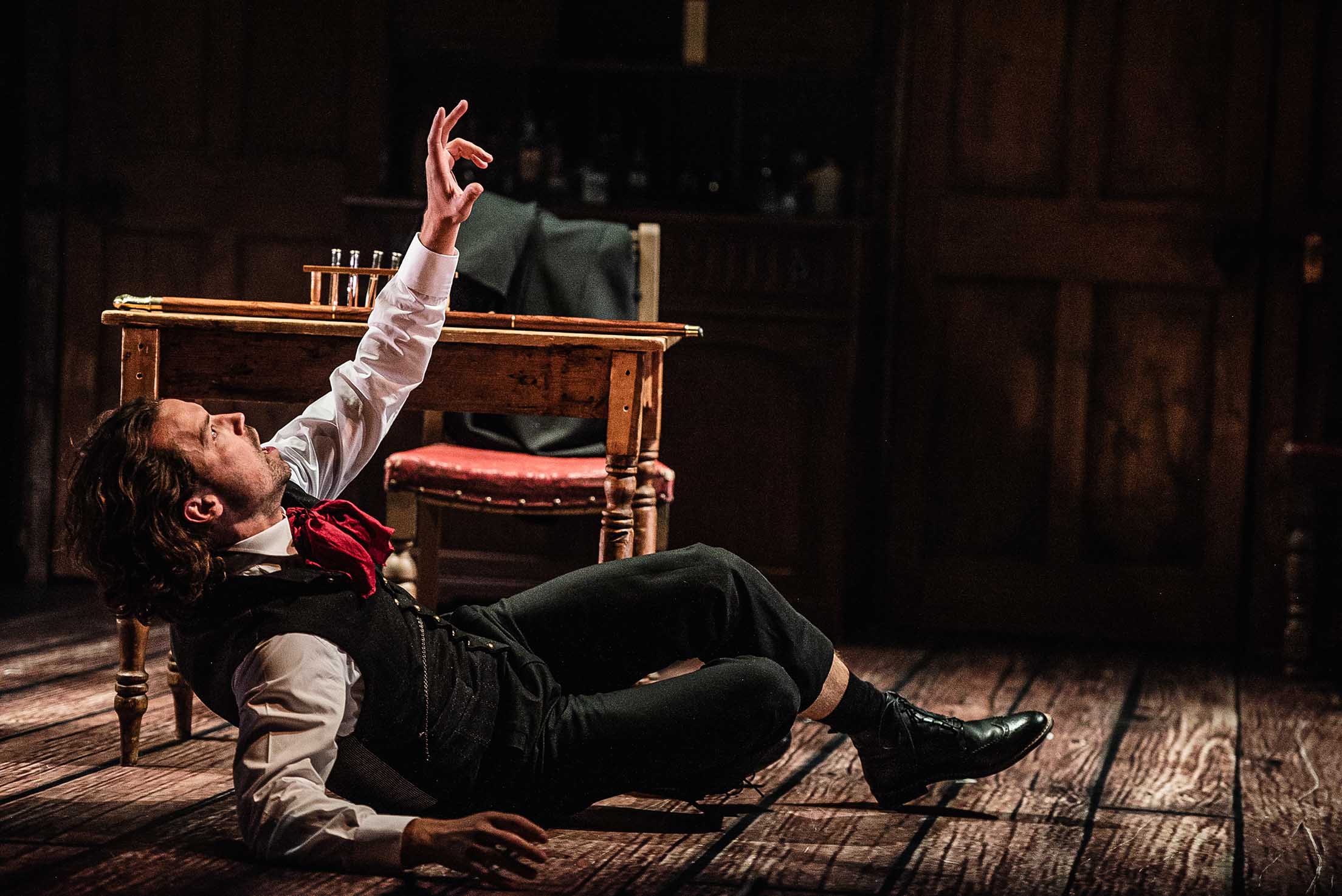 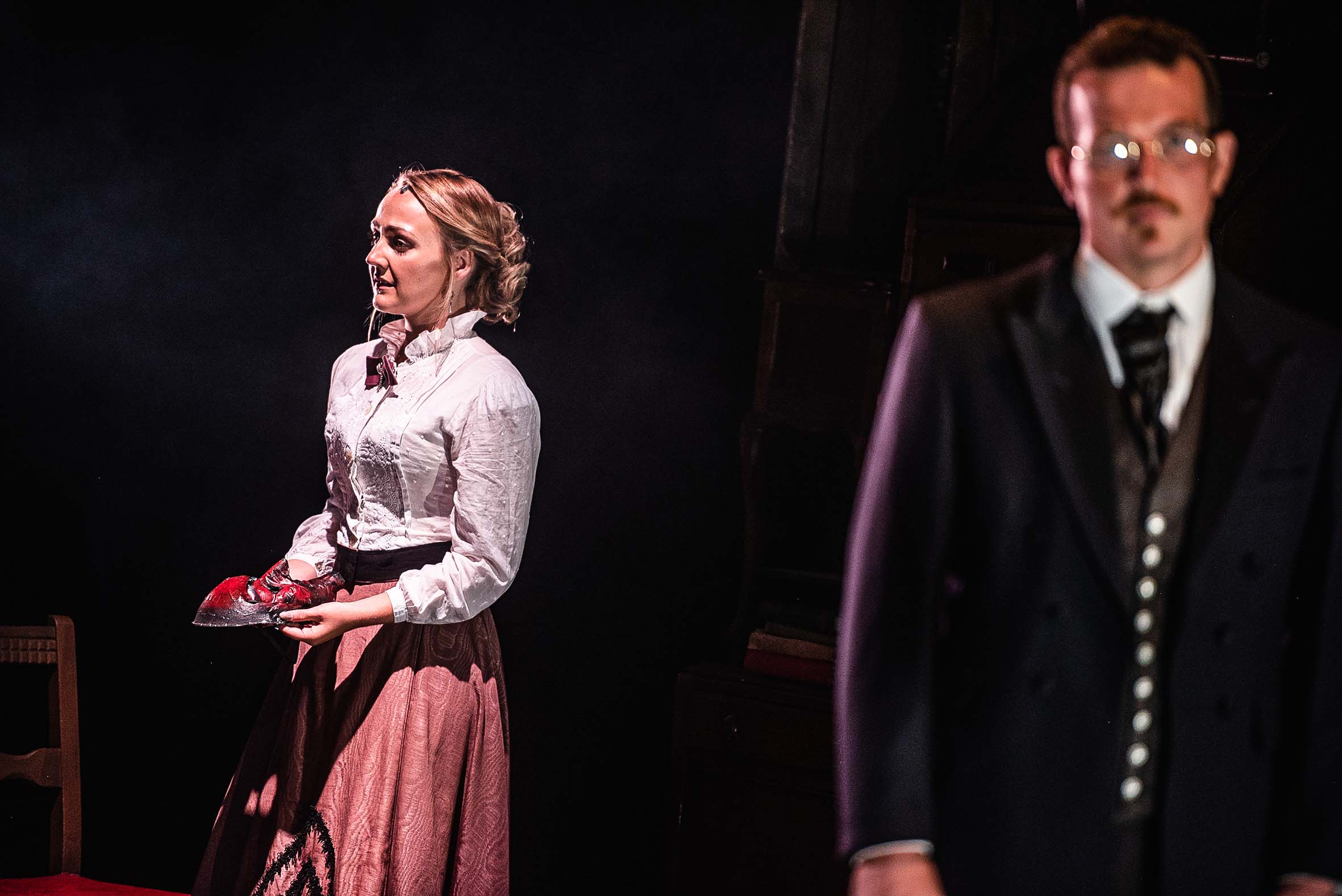 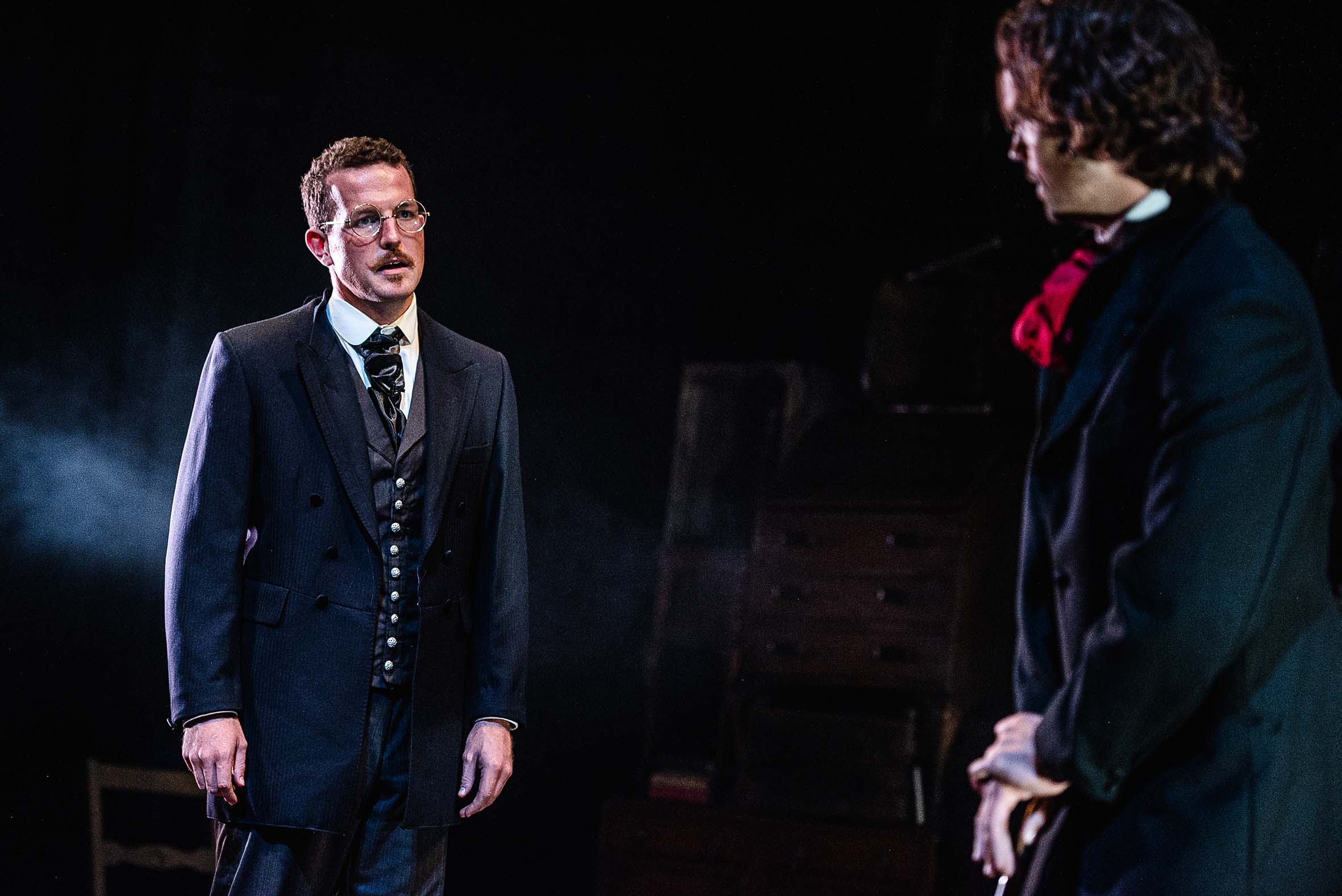 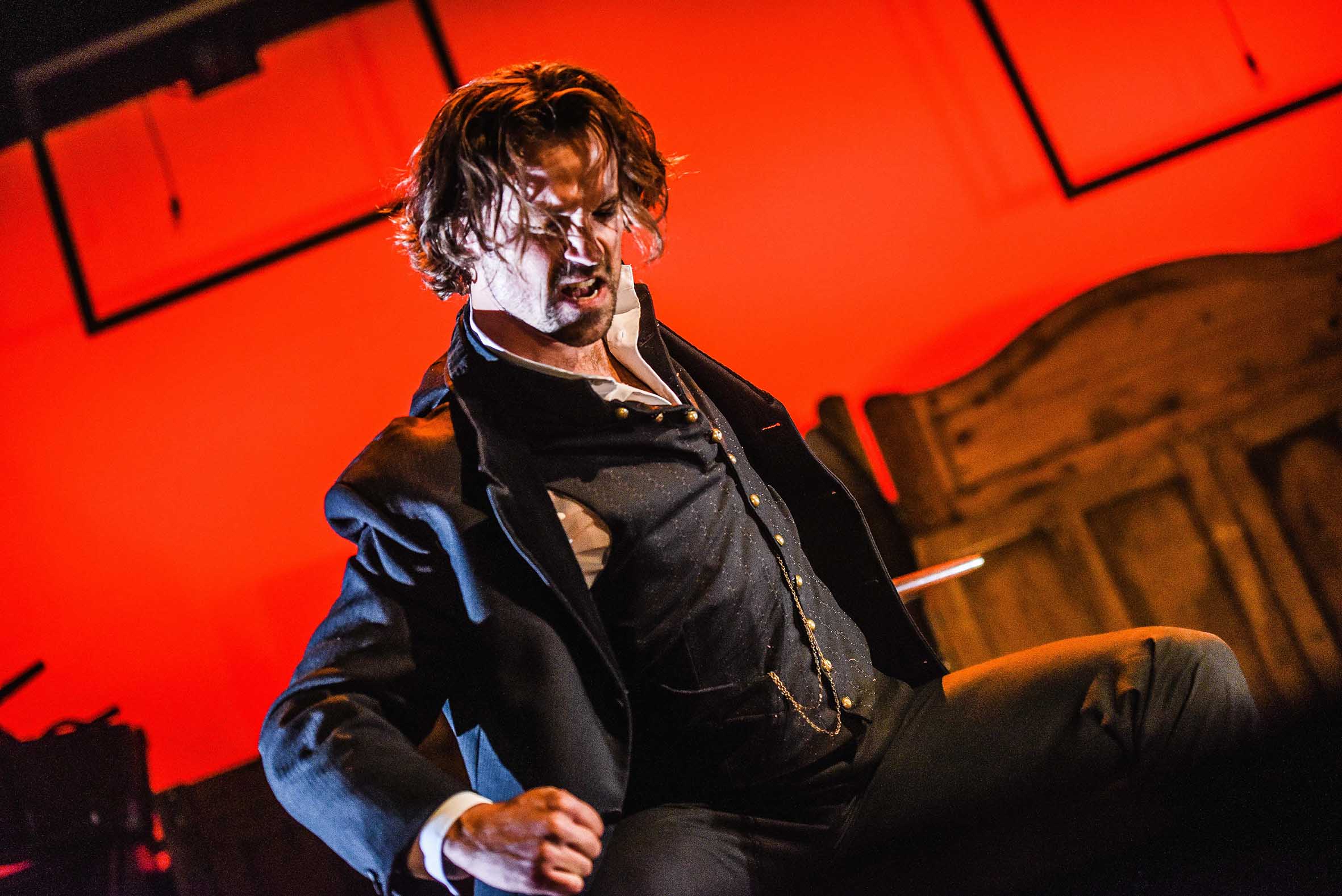