Oh What A Lovely War ONLINE

Oh What A Lovely War – Online Access for Schools

Back in 2011, we revived our acclaimed production of Joan Littlewood’s First World War musical satire, Oh What A Lovely War. It featured a cast of five (that’s right, five) young actors, who perform the music, the songs, the scenes, everything. Now, for the first time, we’re making available our recording of the play available exclusively to schools for the entire 2020/2021 academic year. Check out the trailer:

Over a century on from the Armistice, Oh What A Lovely War remains a classic of the modern theatre and a powerful reminder of the atrocities of a war that cost twenty million lives. Told through the songs and documents of the period, it’s a satirical attack on the military incompetence and inconceivable disregard for human life the First World War has come to represent and a chilling reminder of man’s inhumanity to man.

At turns satirical, funny and deeply moving, Oh What a Lovely War has a style all of its own, combining live music, dance, songs and sketches to create a picture of life for those on the front line and those behind it. Featuring five actor musicians who play, sing and act their way through one of the greatest satires ever written, Oh What A Lovely War is an unforgettable theatrical experience.

We know what it’s like. You want to be sure this is high quality, relevant and appropriate for your students. So we’ve included below a sample of the recording, a series of selected scenes and songs to allow you to make an informed decision: 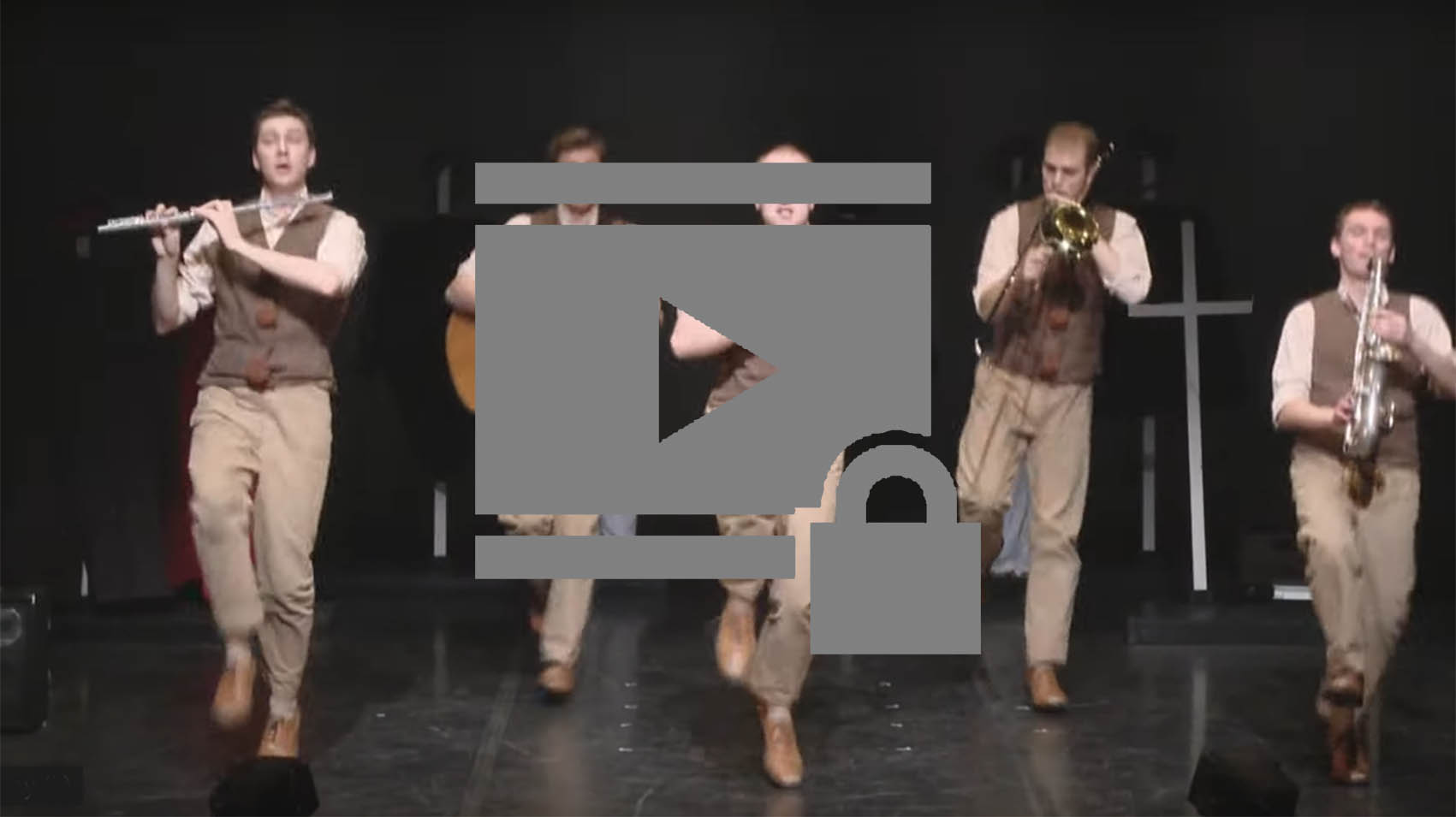 Recorded at the Wilde Theatre, Bracknell, on 22 September 2011, Oh What A Lovely War remains a classic of the modern theatre, a musical satirical masterpiece and a powerful reminder of the atrocities of a war that cost twenty million lives. 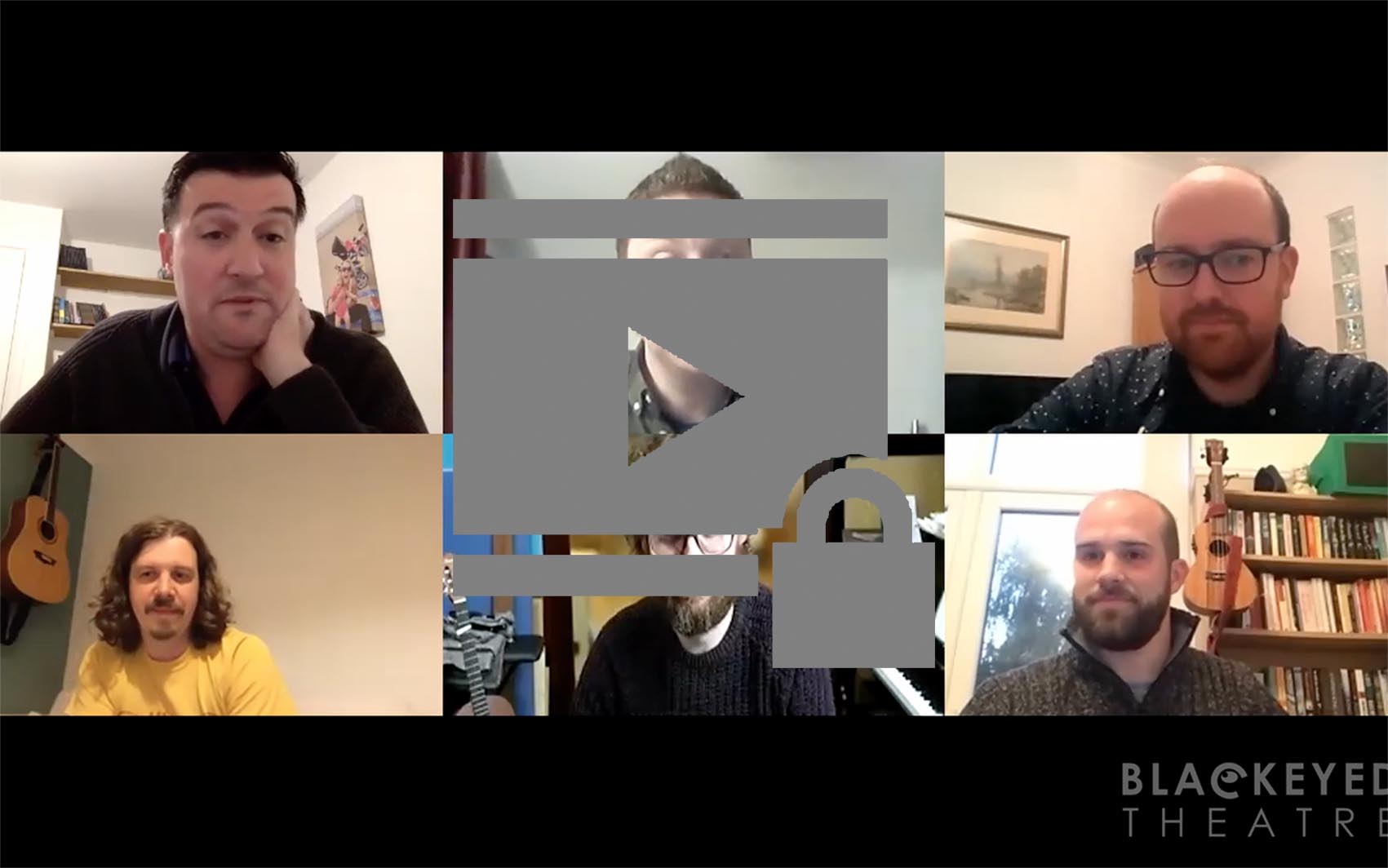 In an exclusive, virtual Q&A, the cast of Oh What A Lovely War and director Adrian McDougall revisit the production, discuss what it was like to perform and explore further the themes in the writing and the devices used in performance. 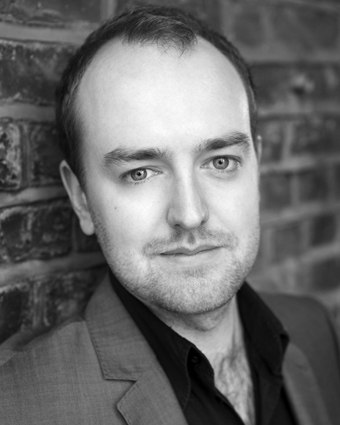 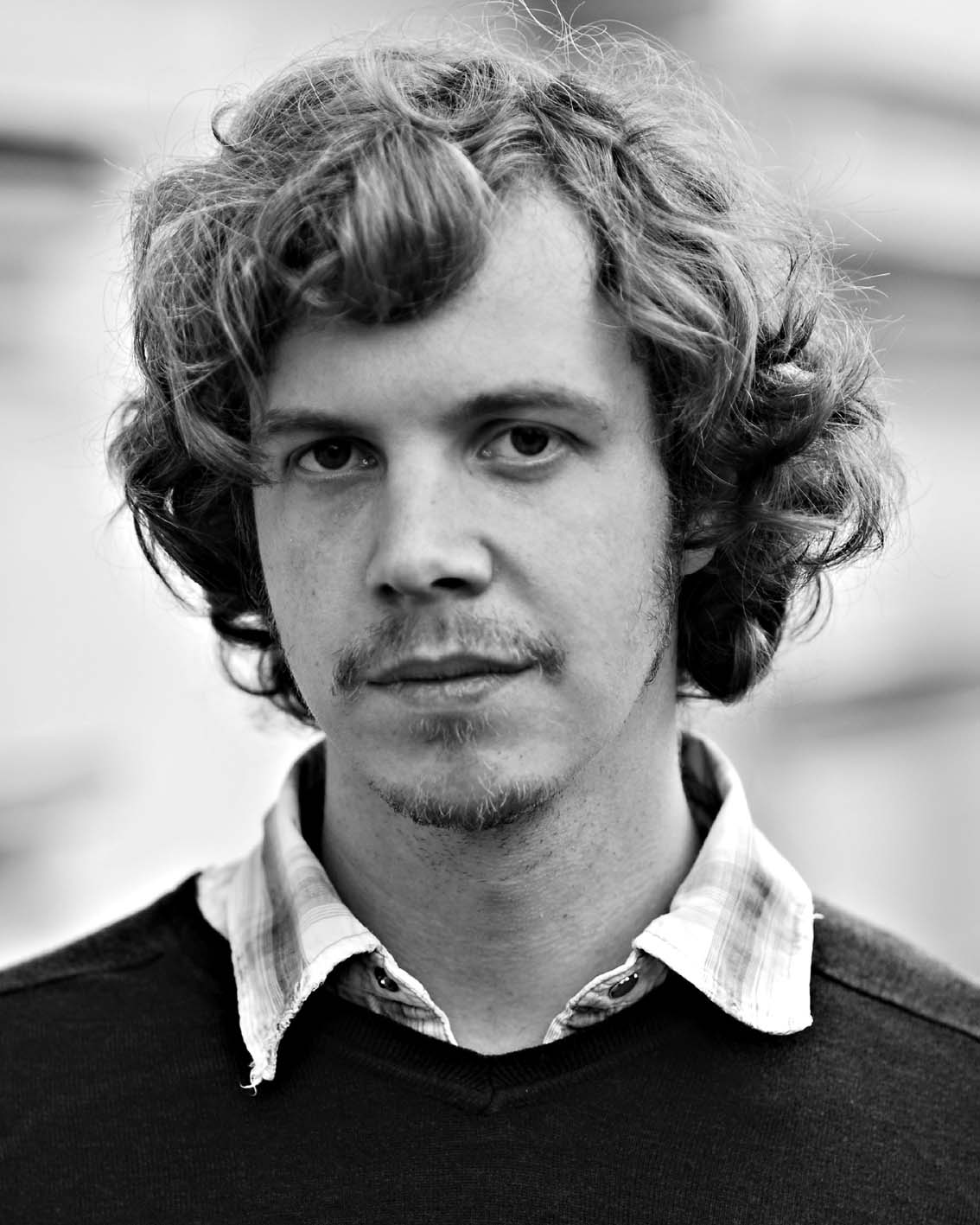 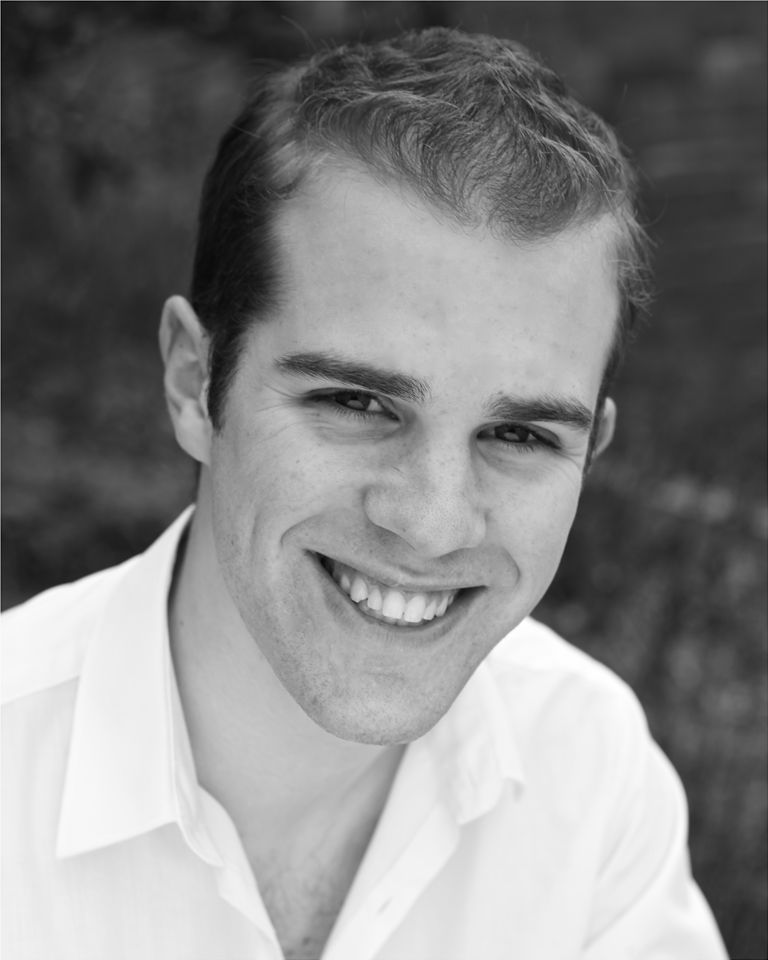 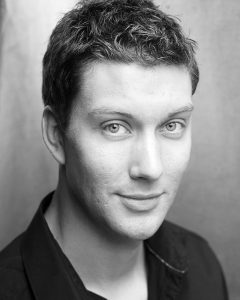 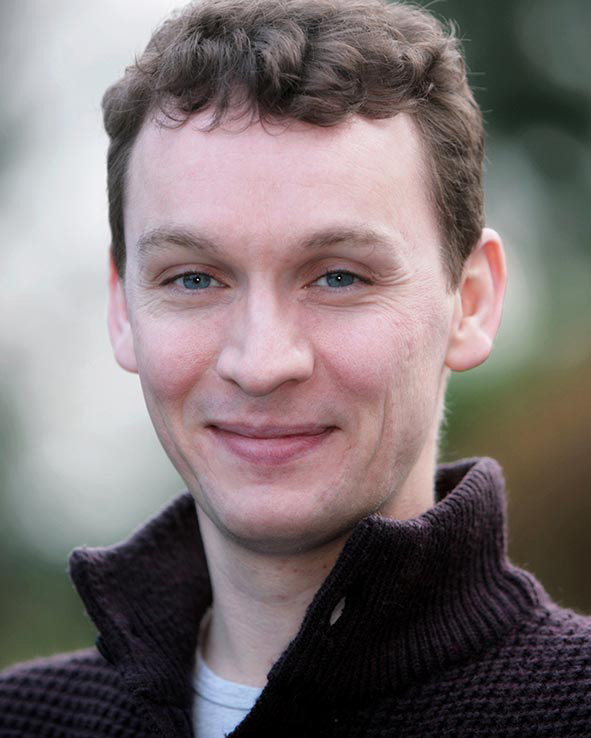 Virtual Q&A with the cast focusing on the themes of the play, character choices and uniques insights into performing as actor musicians 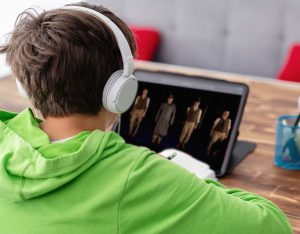 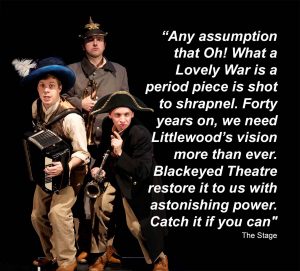 If you have any queries, please email us. 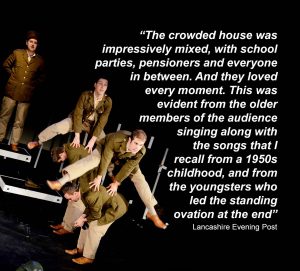