Touring the UK from September 2019

Adapted for the Stage by Nick Lane

“I am no bird; and no net ensnares me: I am a free human being with an independent will”

In Autumn 2019, Blackeyed Theatre brings to the stage a brand new adaptation of one of the greatest works of English fiction, Charlotte Brontë’s Jane Eyre.

A gothic masterpiece of tempestuous passions and dark secrets, Jane Eyre tells the thrilling story of an orphan girl and her journey from a childhood of loneliness and cruelty to a life at Thornfield Hall and an unlikely relationship with the mysterious Mr Rochester. Falling in love, she gradually uncovers a hidden past to the gloomy, forbidding Thornfield Hall, a terrible secret that forces her to make a heart-wrenching choice.

Captivating, brooding and intensely powerful, Jane Eyre is a moving and unforgettable portrayal of one woman’s quest for equality and freedom, and lives as one of the great triumphs of storytelling. 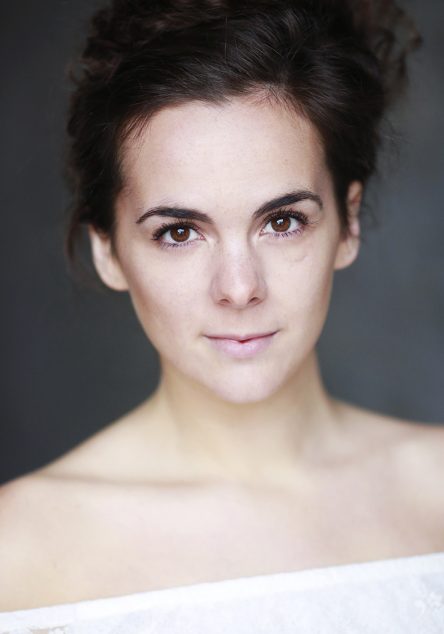 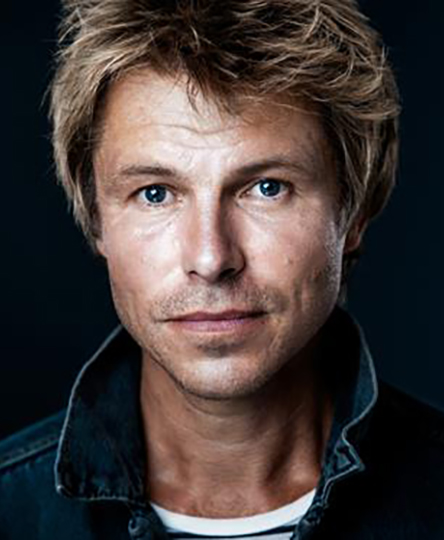 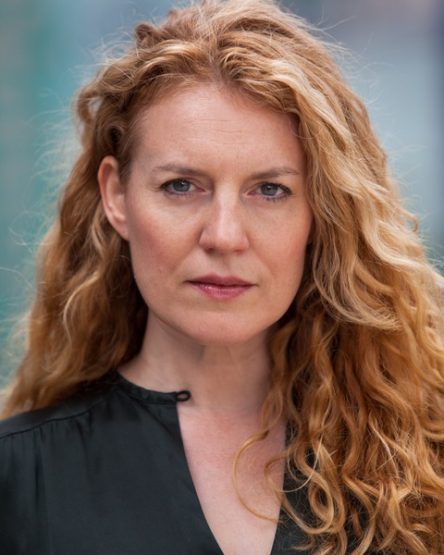 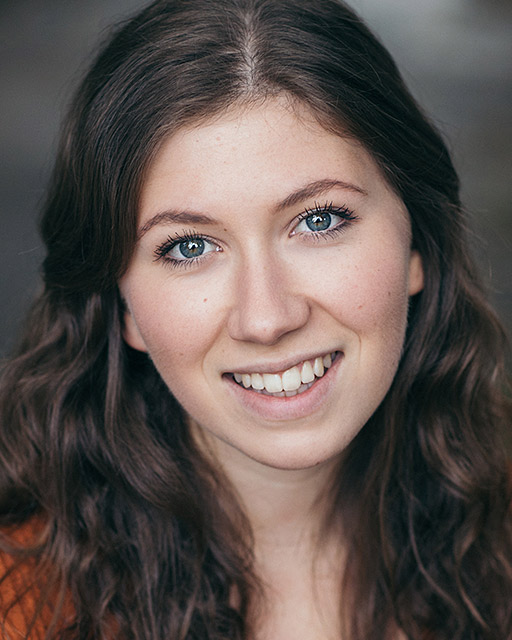 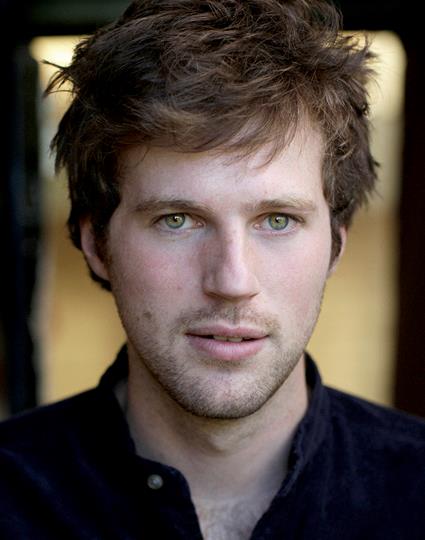 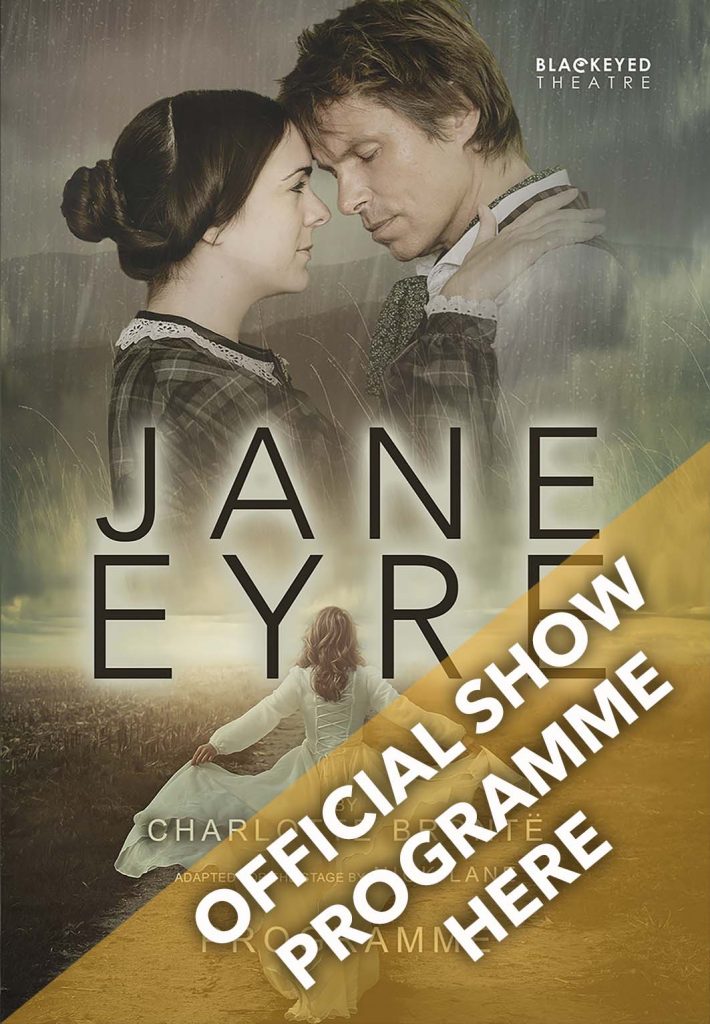 ★★★★★
“IF CHARLOTTE BRONTE COULD SEE THIS PLAY, SHE WOULD NOT BE DISAPPOINTED” - FAIRY POWERED PRODUCTIONS

★★★★
“OVERFLOWING WITH PASSION” - WHAT'S ON MIDLANDS

“A FINE NIGHT OUT” - GUILDFORD DRAGON

“BLACKEYED THEATRE ARE MASTERS OF THEIR CRAFT” - CHOICE RADIO

“GIVES THE AUDIENCE EVERYTHING THEY NEED” - PLUTONIUM SOX 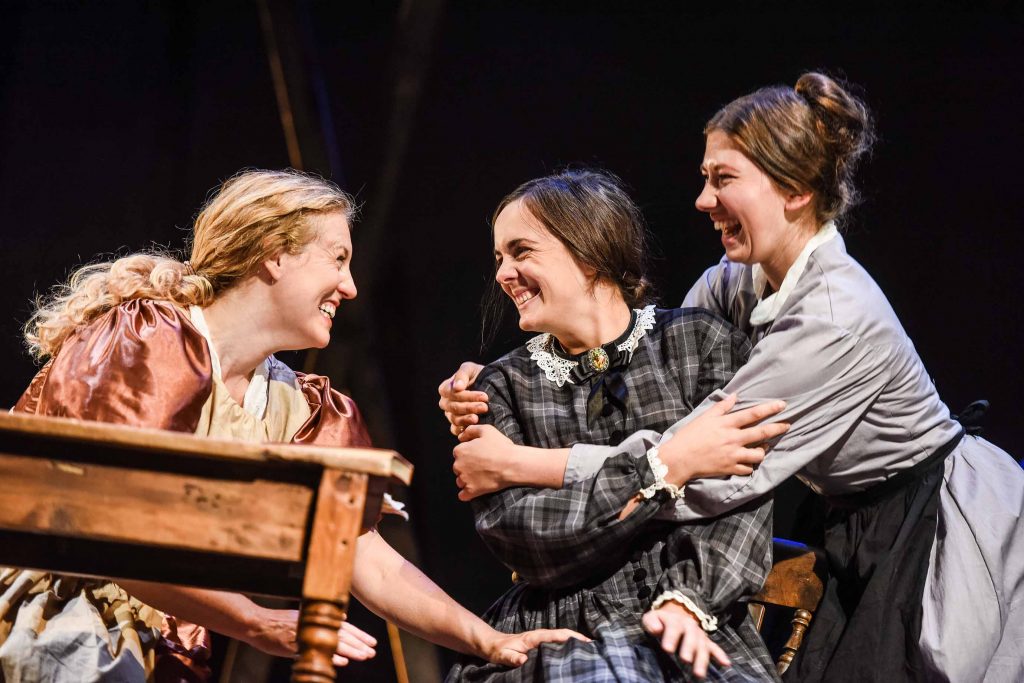 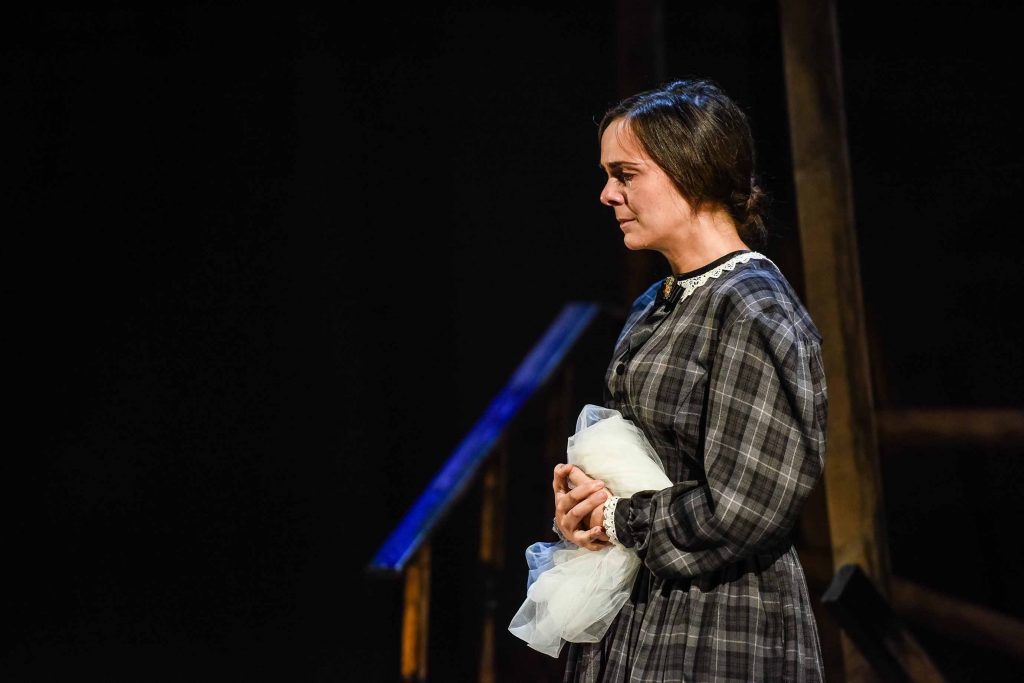 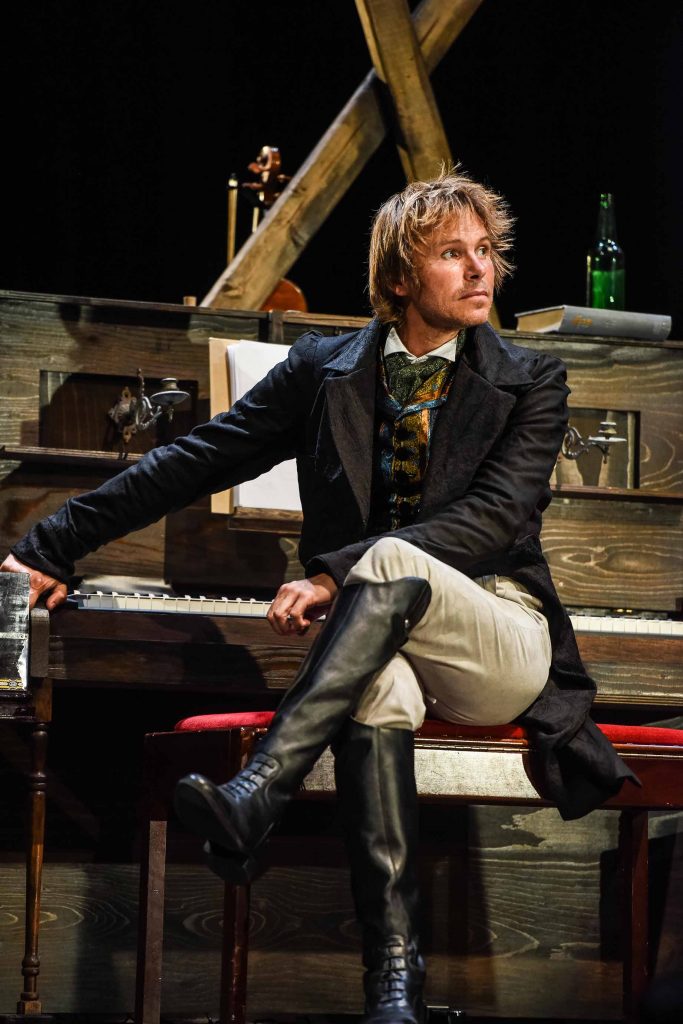 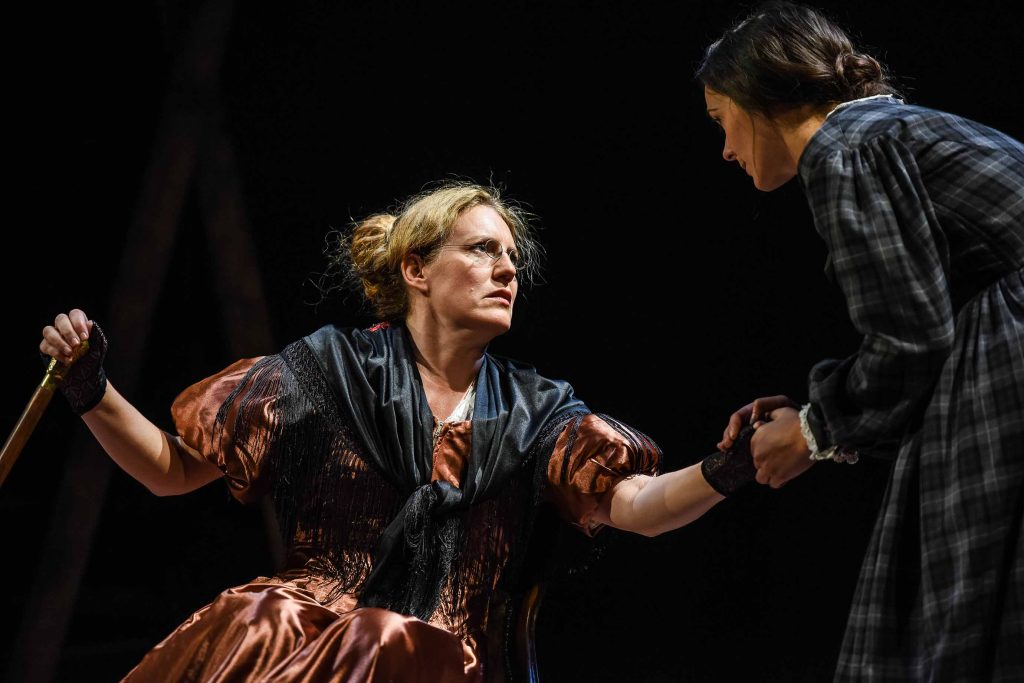 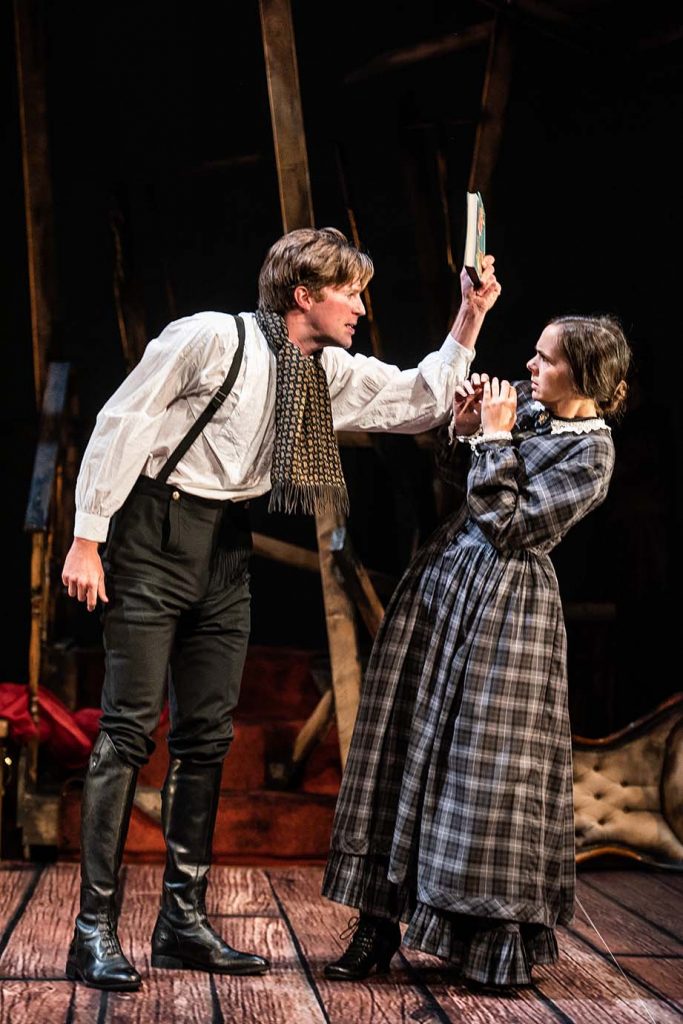 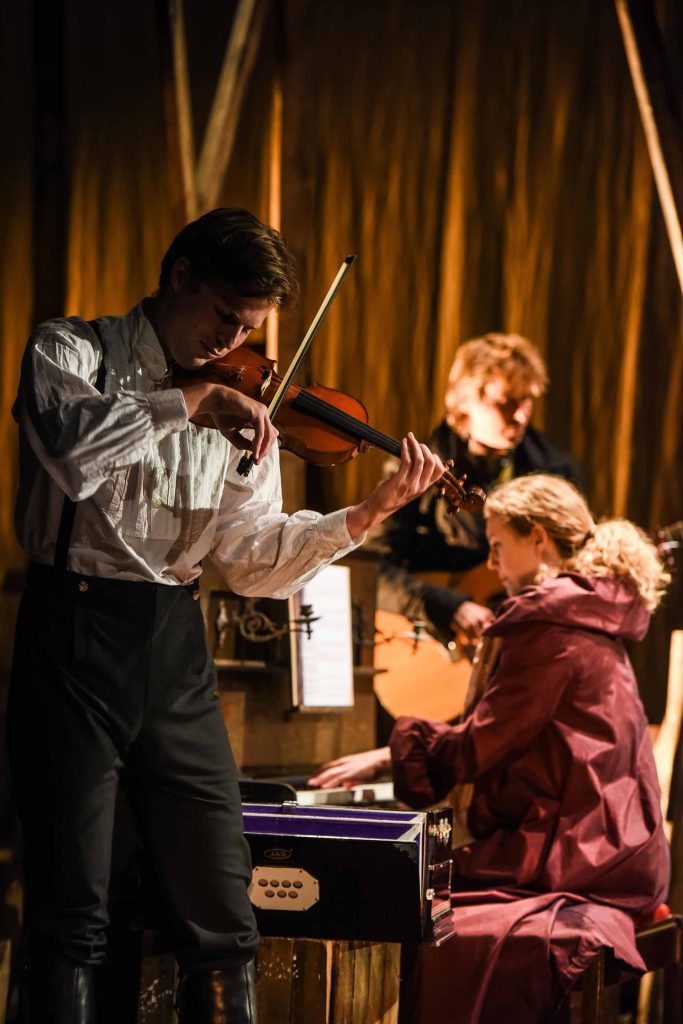 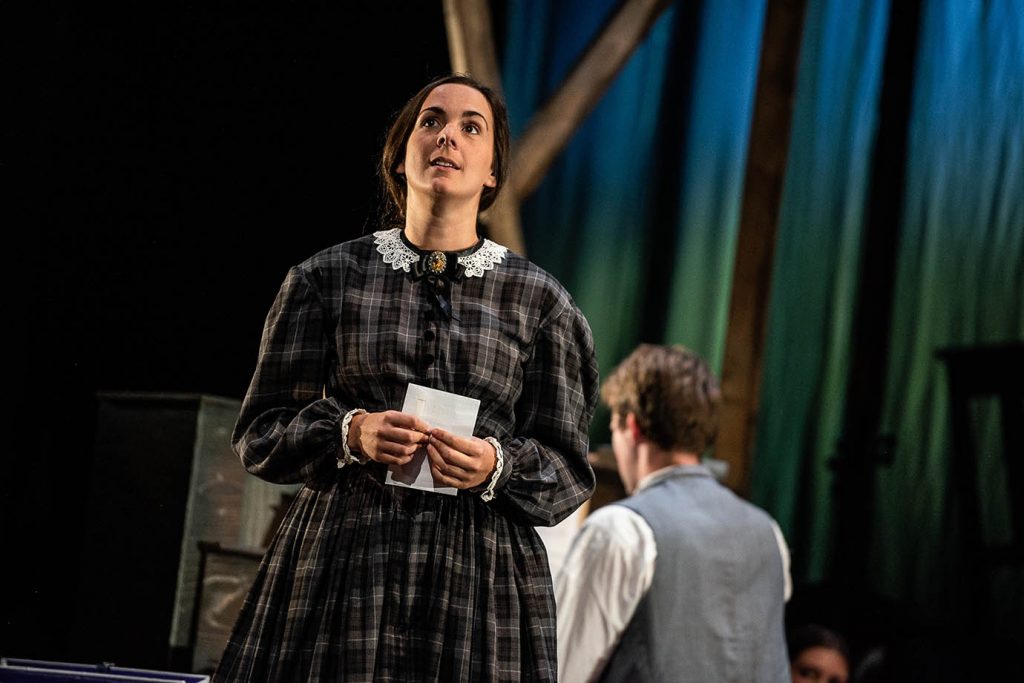 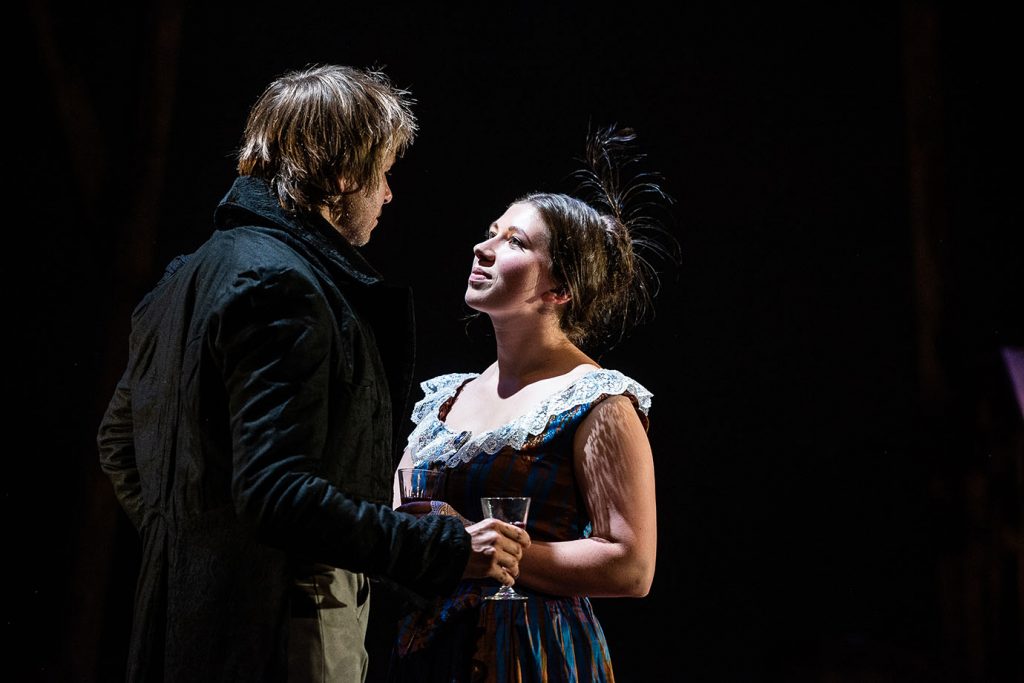 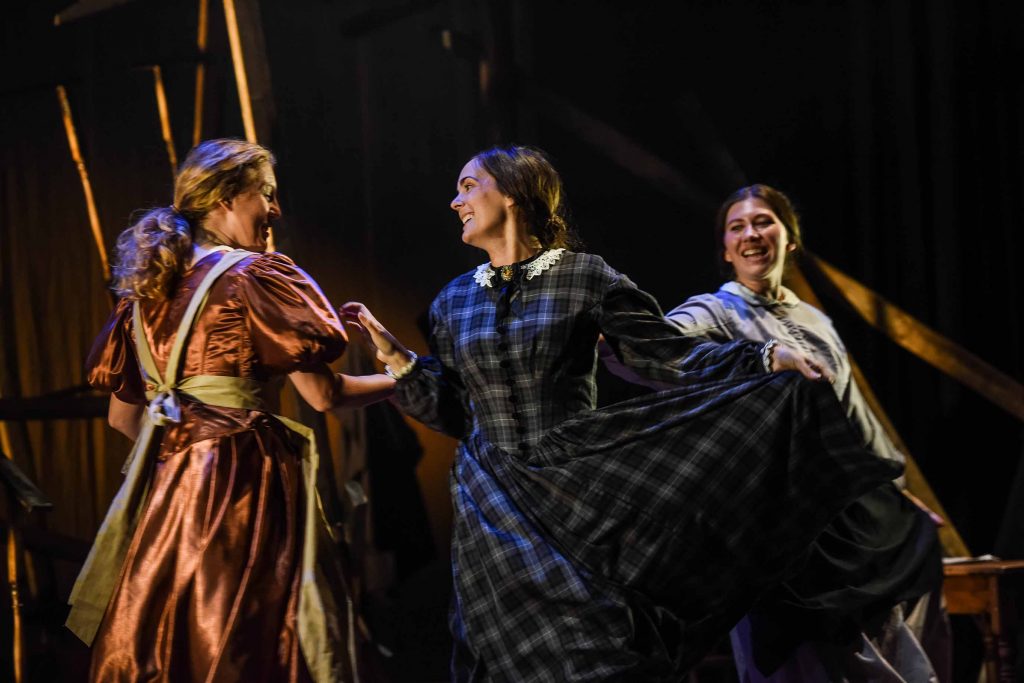 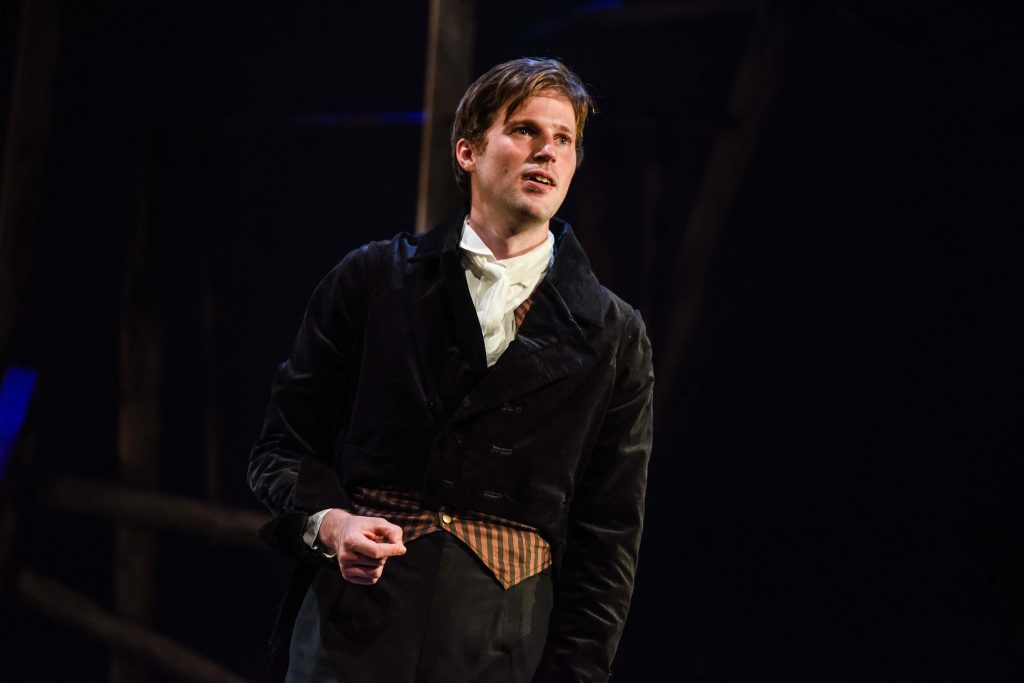 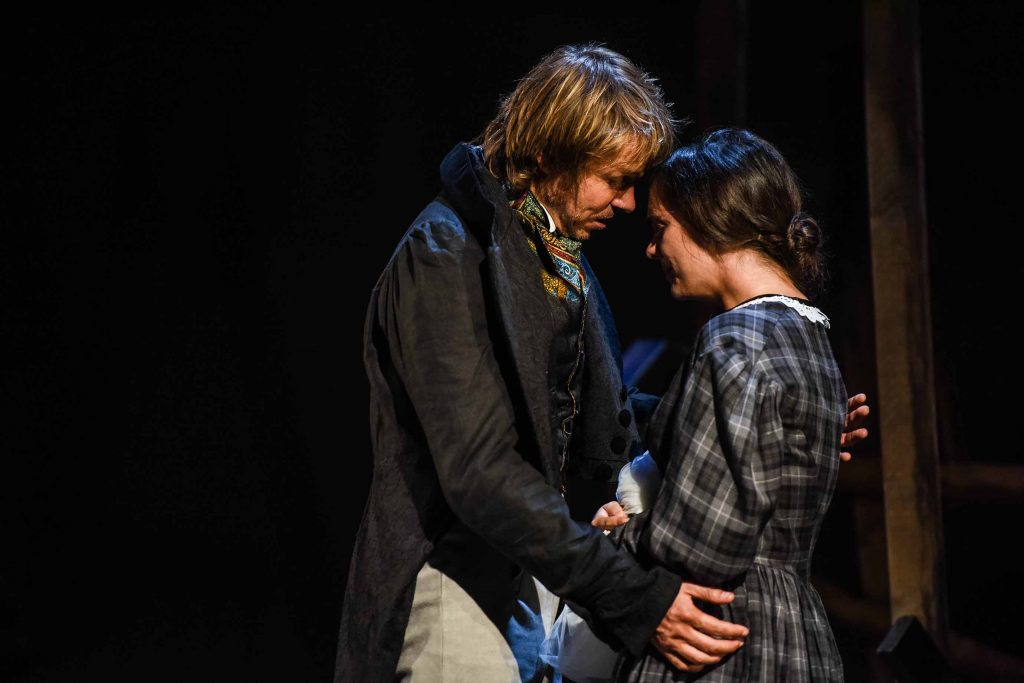 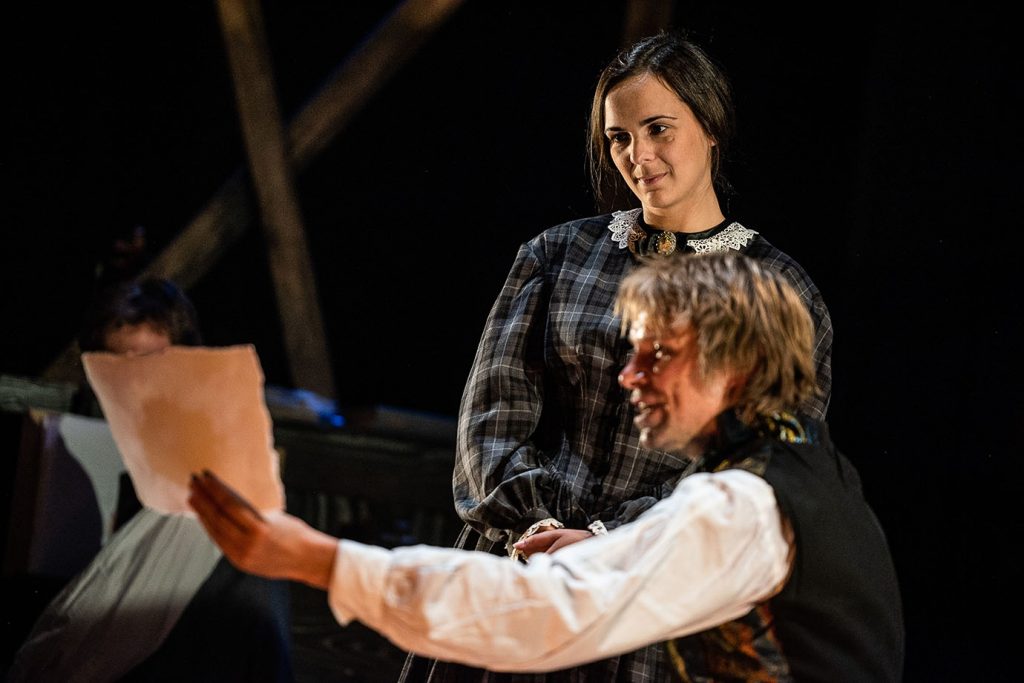 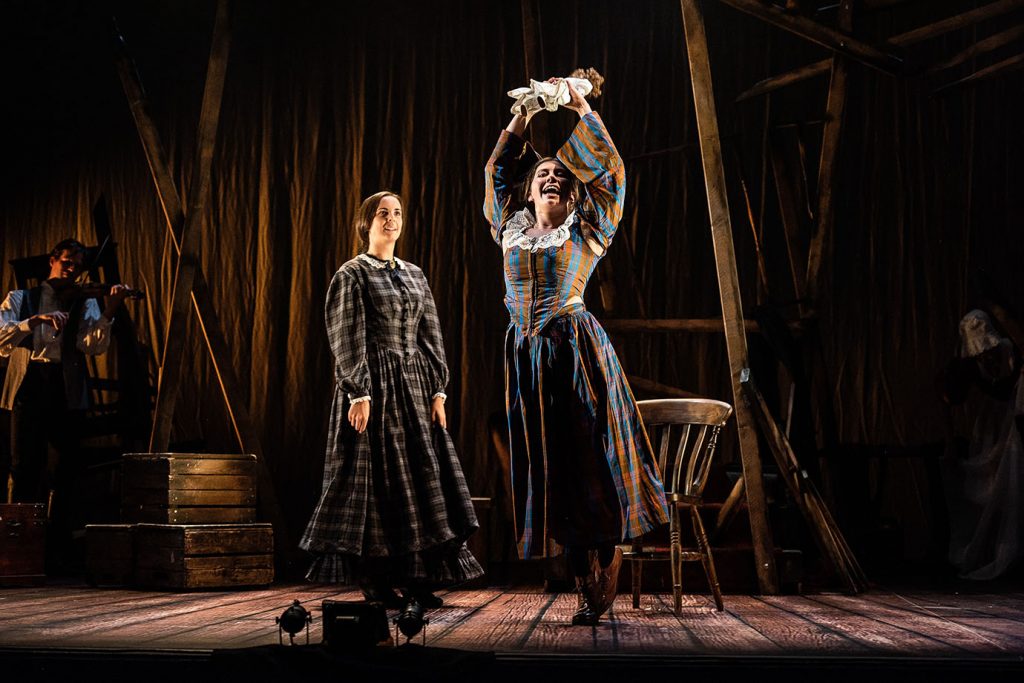 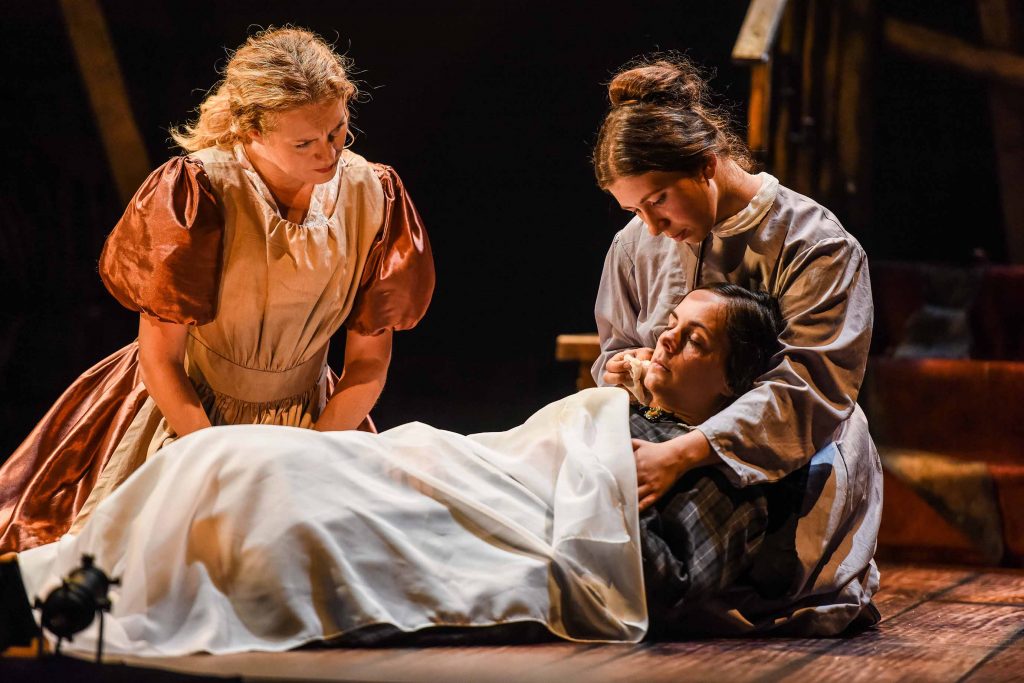