Touring the UK from September 2016

Adapted for the stage by John Ginman

“Beware; for I am fearless, and therefore powerful.”

Geneva. 1816. Victor Frankenstein obsesses in the pursuit of nature’s secret, the elixir of life itself. But nothing can prepare him for what he creates. So begins a gripping life or death adventure taking him to the ends of the earth and beyond. 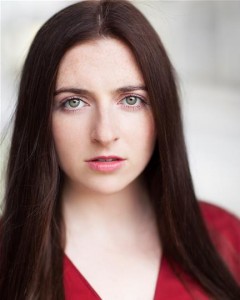 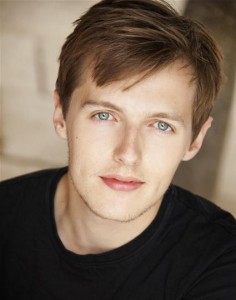 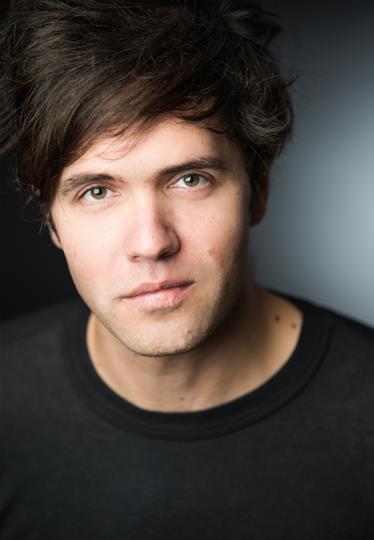 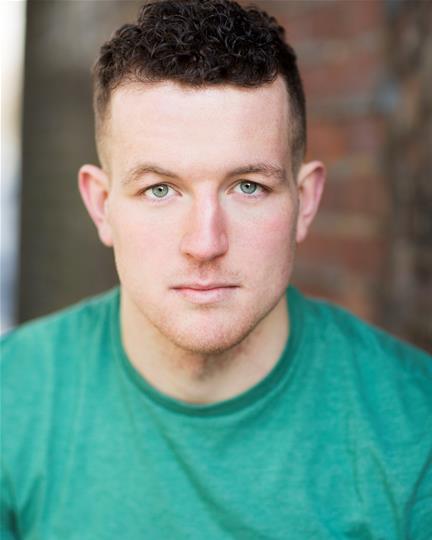 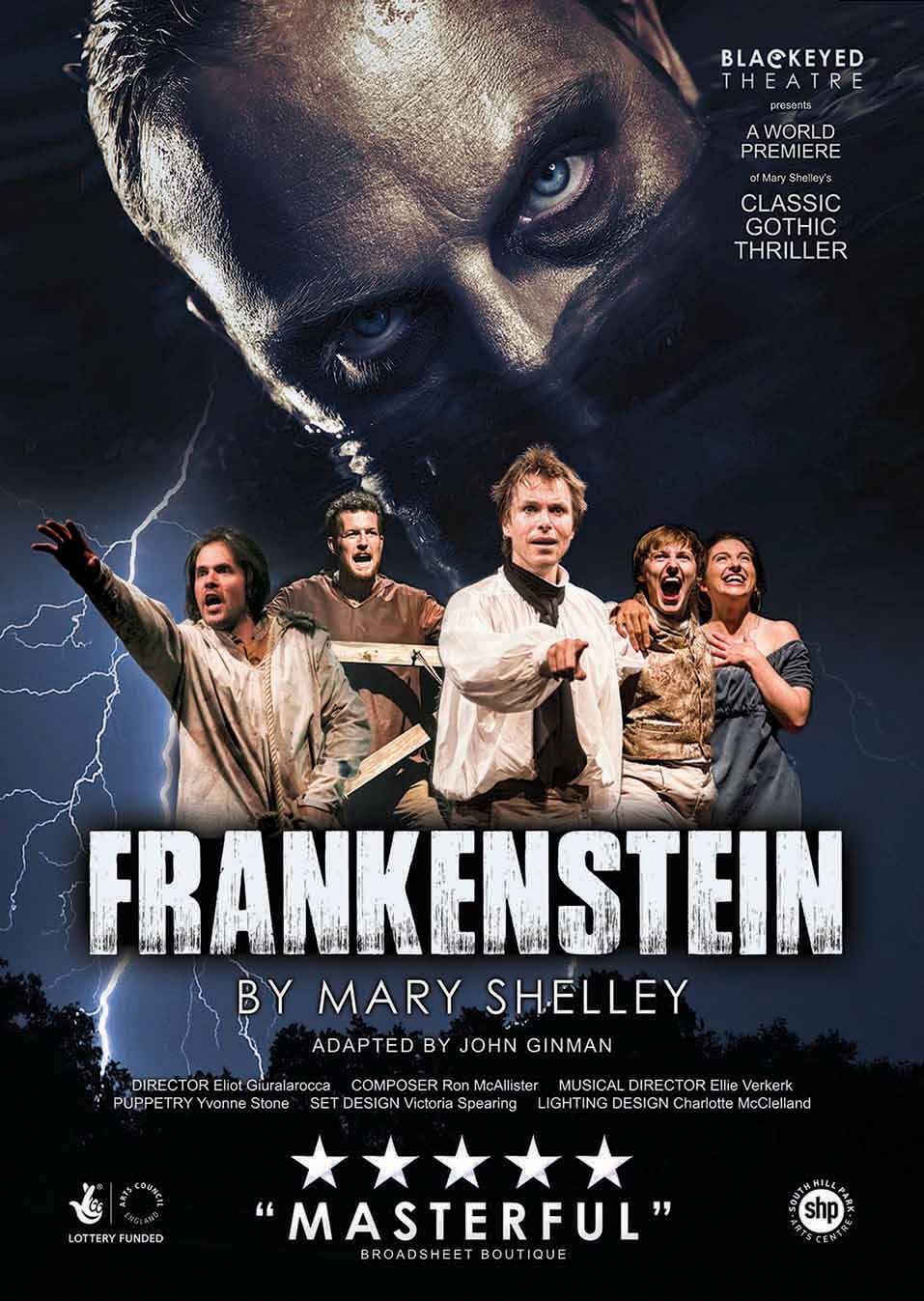 ★★★★
“MARY SHELLEY WOULD HAVE LOVED IT” - DAILY EXPRESS

★★★★★
“A MASTERFUL RETELLING OF THE CLASSIC GOTHIC NOVEL” - BROADSHEET BOUTIQUE

★★★★
“GUARANTEED TO SEND A CHILL UP THE SPINE” - LONDON CITY NIGHTS

★★★★
“MAKES YOU LAUGH FREQUENTLY BUT GRABS AT YOUR EMOTIONS” - REVIEWS GATE

★★★★
“YVONNE STONE'S MONSTER IS NOTHING SHORT OF SUBLIME” - TV BOMB

★★★★
“TERRIFYING AND GENTLE” - SCATTER OF OPINION

★★★★
“THEATRICAL STORYTELLING AT ITS FINEST” - MIND THE BLOG

“A WONDERFULLY TALENTED CAST” - VIEW FROM THE CHEAP SEAT

Mary Shelley was born on August 30, 1797, in London, England. She married poet Percy Bysshe Shelley in 1816. Two years later, she published her most famous novel, Frankenstein. She wrote several other books, including Valperga (1823), The Last Man (1826), the autobiographical Lodore (1835) and the posthumously published Mathilde. Shelley died of brain cancer on February 1, 1851, in London, England.