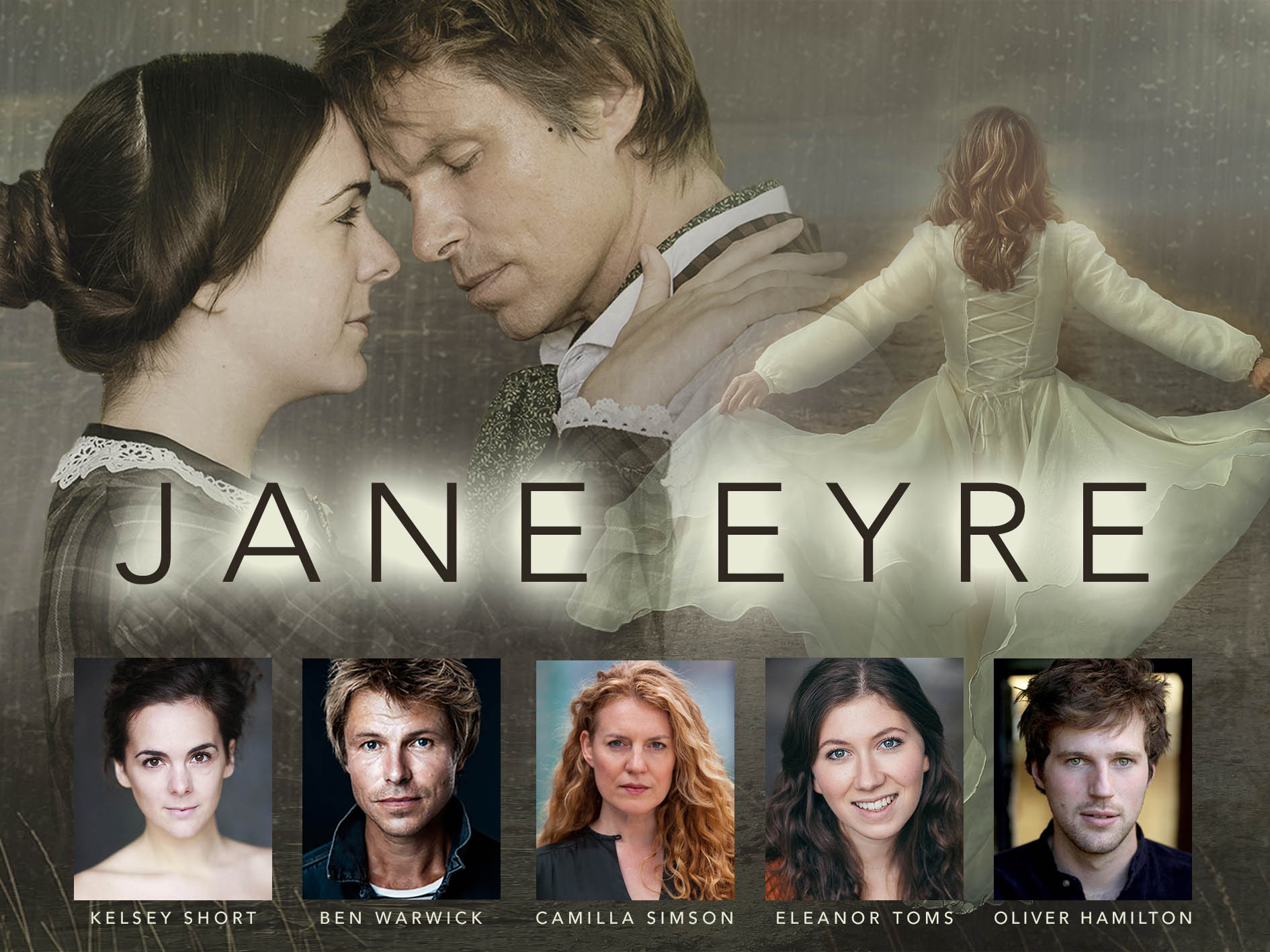 We’re very pleased to announce we will be streaming free online our production of Jane Eyre, which was forced to close on 16 March as a result of COVID-19.

Seen by over 19,000 people in 40 towns and cities across the UK, Jane Eyre had been due to continue its UK tour until 23 May before spending a month in China, but with the cancellation of all remaining performances, many ticket holders have been left disappointed. We’re delighted therefore to be able to share our archive recording of the show, filmed at the Wilde Theatre in Bracknell in September 2019.

The performance will premiere on Youtube on Sunday 10 May at 19:30 and it will be available to watch free of charge until Sunday 17 May at 23:30.

Artistic Director Adrian McDougall said, “Ever since we had to close Jane Eyre, we have been working to develop a response to life without theatres. Like so many, we face a sobering challenge, but it’s one we’ve embraced as an opportunity not only to survive the storm but to be stronger, more collaborative and more resilient as an arts provider once theatres reopen. The streaming of Jane Eyre is just one of many initiatives designed to support our artists, engage our audience and ensure our sustainability. It’s a production we’re proud of, and we’re delighted to share it with an online audience”.

Jane Eyre will be available to view on our Youtube channel and via the our digital media page, HUB from Sunday 10 May at 19:30.

If you’re thinking of tuning in, you may find the following links useful:

Also on HUB you will find interviews with Nick Lane and the cast.